Movie Review: ‘IT’ movie was a frightful delight 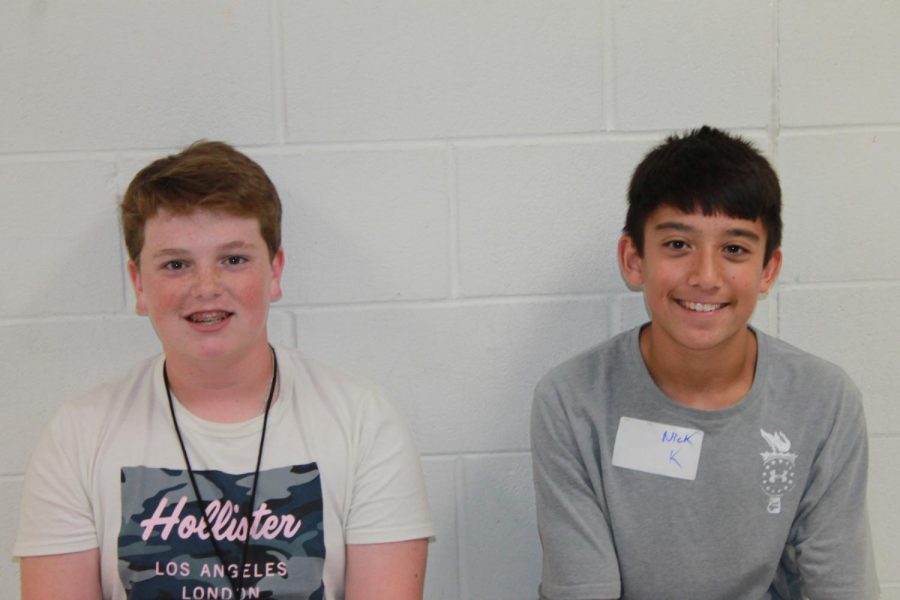 The new transformation of Stephen King’s original classic clown horror movie IT has been re-made again in 2017 to bring back what true horror is .  The IT movie took hold of Dobie Jr high Students and made them curious to be scared by Pennywise the dancing clown .

Adyn Janes 8th grader watched the movie the second week it was released.  “It was very suspenseful with a good story line,” he said.

who saw it friends Vaun Natalroman and Brandon Ainsworth. The students who saw Pennywise’s Horrifying Performance they talked about IT the next day .

Sophia Garza 8th grade who saw it with her friend . “My favorite part about the movie was the ending,” she said

Bill skarsgard a.k.a Pennywise the dancing clowns had a huge effect on the students here at Dobie Jr. HIgh. This horror film gained $553 million from fans all over the world hoping to get a chance to be given a nightmare .The movie is to soon be continued in 2019.

What seems to have movie takers eyes is penny wise’s infamous dancing scene. The movie was a long 2 hrs and 15 minutes , which is actually longer than most movies.