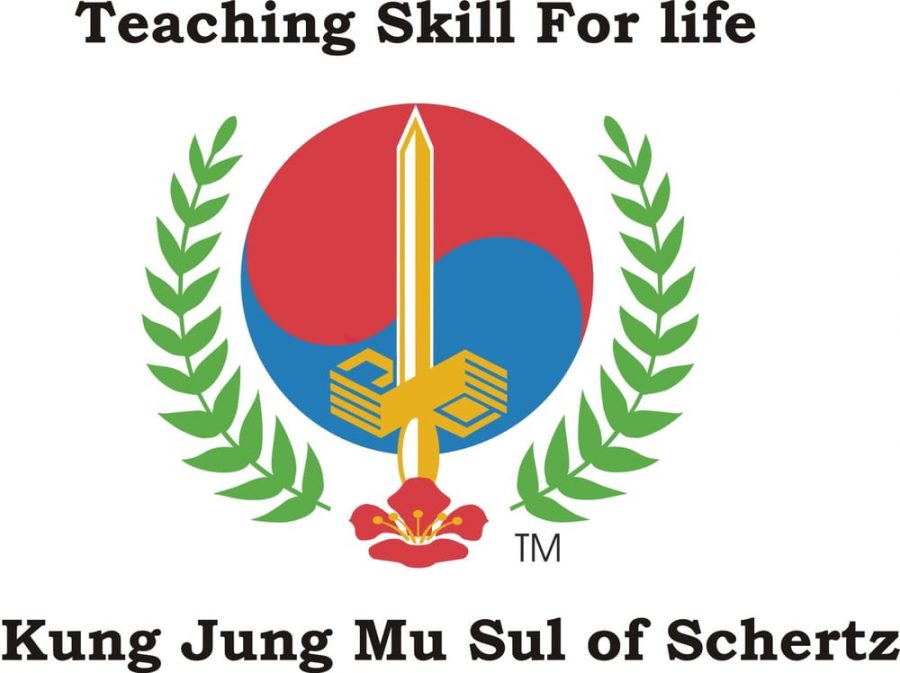 are Mr.Trae and Mr. Myers. She likes to fight with her feet. She used to do the after school program and she really enjoyed it. She liked to perform Kuching.” I recommend  Kung Jung Mu Sul to people, but it depends on who they are,”  she said.

August Moniz is a 7th grader, he is a senior brown belt in KJMS. He is going to take a test in December for the next belt. His favorite instructor at KJMS is Mr.Trae, because he’s very supportive. He loves to fight with his feet. He does not go to the after school program because he doesn’t have enough time for it. He sometimes participates in demo team, but not all the time. He likes to perform jumping across and kicking. He is excited about new sparring competitions and he hopes to get 12 medals in one year.“I will recommend martial arts to other people because it helps people to control their emotions.”

Sebastian Santiago is a 7th grader. He is a Senior Red belt in KJMS. He is going to take the test in about 2 months. He loves fighting with his hands. His favorite instructor at KJMS is Mr. Trae. He said he goes to the after school

program and he does not like it. He is not part of the demo team. His favorite performance skill is spin heel kick. He is excited about new sparring competitions. He recommends martial arts to other people.