Thoughts on the new backpack rule 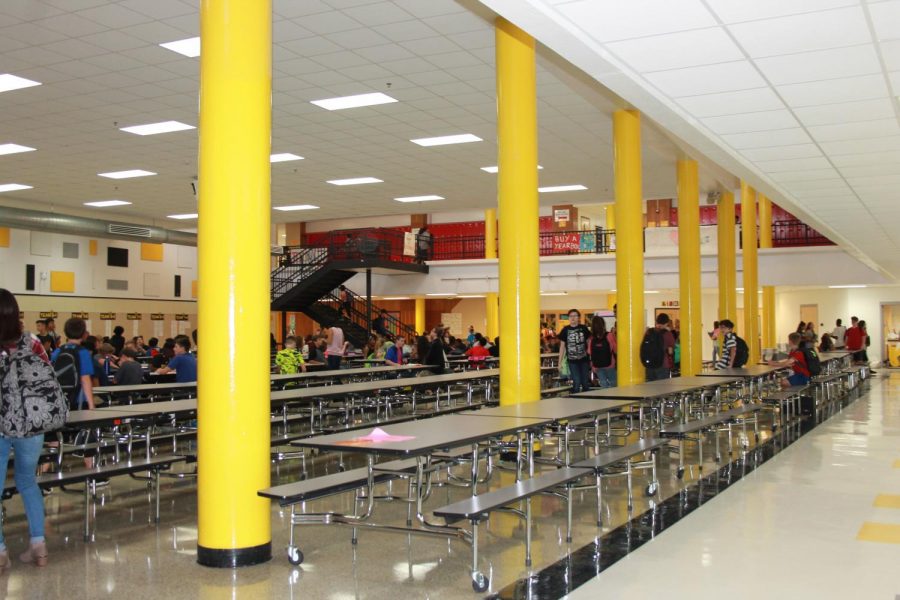 Every student has different opinions on the backpack rule. Rules always change or new ones are enforced. Last year of 2016-2017, students were permitted to carry their backpacks. Teachers didn’t seem to have a problem with students attending class with backpacks.

A 7th grader Pablo Ponce, proposes that we could put them under our desks. “I think carrying backpacks is better.”

Another student Mia Puente has a different opinion. She says we don’t have enough space under our desks but, “We could put them against a wall.”

Since this new rule has been placed on the Dobie campus all students must have a locker. This is very different from last year, not every student had a locker and it was not a priority among the students. Kids are rushing to their lockers and sometimes late to class because of this new burden.

This rule was ordered only a week before school started. Some people payed hundreds of dollars on their new backpacks and don’t even get to show them off. Students are also getting trampled in the hallway because of kids running to their lockers. Although some students believe that this could be a good thing for the school, others think it’s a big hassle.

An 8th grader, Halle Walker, says “This backpack rule is really dumb, and it makes everyone late to class and I’m always late to athletics, and other classes.” She also claims that she doesn’t like this new rule and she thinks we should have it back to the way it was. She also said “they should allow 8th grade girls to have their backpacks in their 7th period.”

Another 8th grader, Imani Mullins, says “ This rule is a good idea, it leaves room in classrooms for people to walk and get to their desk without tripping or falling on backpacks.” She also claims that she is sometimes late to classes like ELA (reading), and math. I asked her if she liked the rule, and her response was “not really,but it’s a good rule”.

Some people enjoy not having their backpacks in class, but others think that they would be more successful if they had all of their things in their backpack with them at all times. This would mean that students would be early to class instead of late and they wouldn’t have to go rushing to their lockers. Students would not forget about their journals or books because they would already have them.