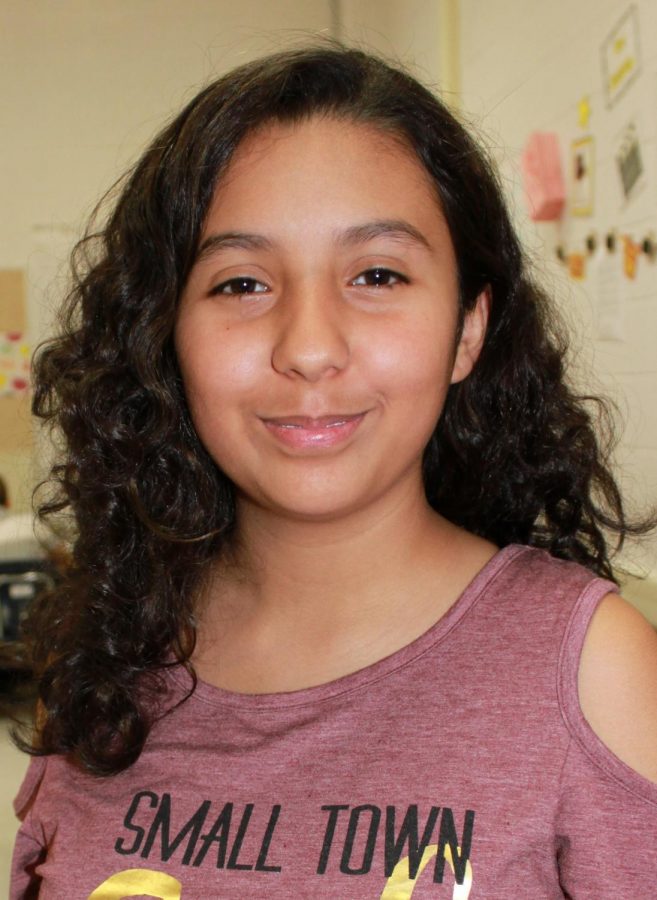 I’m Nevaeh Riojas, and I am a 7th grader at Dobie Jr High. With Halloween being here during October, let’s talk movies- especially scary movies.

Movies are one of the key things in this world so what’s your favorite movie, especially if they have to do with Halloween, for example my favorite Halloween movie is Coraline.

This story is about a girl who moves to a new home because of her parents, who work as gardener magazine makers. Upset by this, she goes to venture around the house and finds a door to other world.

This other world contains what her perfect dream life would be. The “Other Mother” acts kind and makes all the food Coraline wants, and as for her “Other Father”, he is a piano player that enjoys gardening. This goes on for a while until she finds out the truth about the other world.

In the end she finds the eyes of the three lost children and her parents, but the “Other Mother” almost gets Coraline.

So in the end, the other world is gone, and Coraline is safe… or is she?