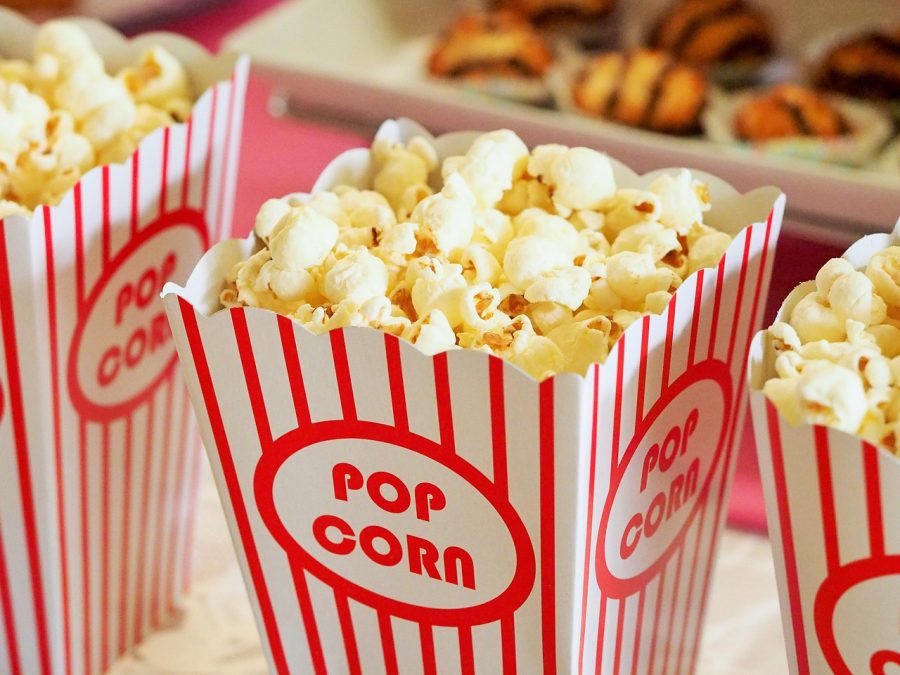 This year I decided not to go trick or treating this Halloween, because I’ve grown out of it, so instead I had a movie marathon. I watched two movies in total.

The first was a scary movie, because why not. The movie was called Halloween: 20 Year Anniversary and it was about a woman named Laurie Strode who finds herself hunted by a serial killer Michael Myers. Laurie now lives in California under another name, where she works as the headmistress of a private school. But it’s not far enough to escape Myers, who soon discovers her whereabouts.

The last movie I watched was a cult classic called Hocus Pocus which is about a boy named Max who just moved to Salem and on Halloween him and his sister explore an abandoned house with their new friend Allison after dismissing a story Allison tells as superstitious, Max accidentally frees a coven of evil witches who used to live in the house. Now, with the help of a talking cat, the kids must steal the witches’ book of spells to stop them from becoming immortal.

Hocus Pocus is and will always be my favorite Halloween movie. I’ve watched this movie since I was a little child, I remember being a little freaked out from the witches because they looked weird and creepy. I now think it’s just funny how they made the movie and how funny the actors were.

The saddest part about watching this movie was I couldn’t talk to anyone about because they have never seen the movie, and I’m highly disappointed in everyone who has never watched Hocus Pocus. I’m just kidding. Kind of. Not really, I’m just disappointed in my friends, and now I’m wondering how my friends and I are even friends. Since they’ve never watched my favorite Halloween movie.

Halloween movies really make you think about a lot things especially this one. I hope everyone know not to go into abandoned houses because you do not want to free a coven of witches.