Halloween was very fun for me! Although there was some hiccups and fails for this Halloween, that was what made it one of the best. So, to start my night off, I went to the Dobie play. It was called “10 Ways to Survive a Zombie Apocalypse,” and it was really good!

After that, me and my mom drove home. It was only sprinkling outside, little water droplets covering the windows of the car. We got home and I went inside to quickly go and get an umbrella and a pumpkin bag to go trick-or-treating!

I went back outside, my umbrella open over me and my Supergirl costume on, ready to go and get some candy. I was getting so excited as I was walking down my street to where the most houses were open up to giving kids candy.

That’s when it started raining super hard outside. I was about a mile away from my house at this point and it was really cold. The small umbrella covering me didn’t do much. For the wind was blowing the rain to the side. I saw a bunch of teens, most likely in seventh grade, take cover. I decided to go after them.

The other teens and me just stand over someone’s random porch to stay out of the rain. We talked a bit, and they told me they all went to Dobie, which was nice! I shared my umbrella with another girl that needed it and we were all just laughing and having fun, making the best of the weather.

The rain cleared up mostly a while later and I continued trick-or-treating more, dripping wet. That’s when I found my friends house! I didn’t even know where they lived until I found them there. One of them gave me a hug, since they haven’t seen me in a while, and since they also were a freshman at Steele now. My friends, two boys and two girls, decided to group up and trick-or-treat together.

We were dorking off a bunch and had a very good time. We each filled up our bags to the brim with candy and had a couple of shared screams by getting scared by people and Halloween decorations.  We also got chased by people in purge costumes, which was such a thrill.

In short, I really loved my Halloween. I hope you have a great rest of the year! 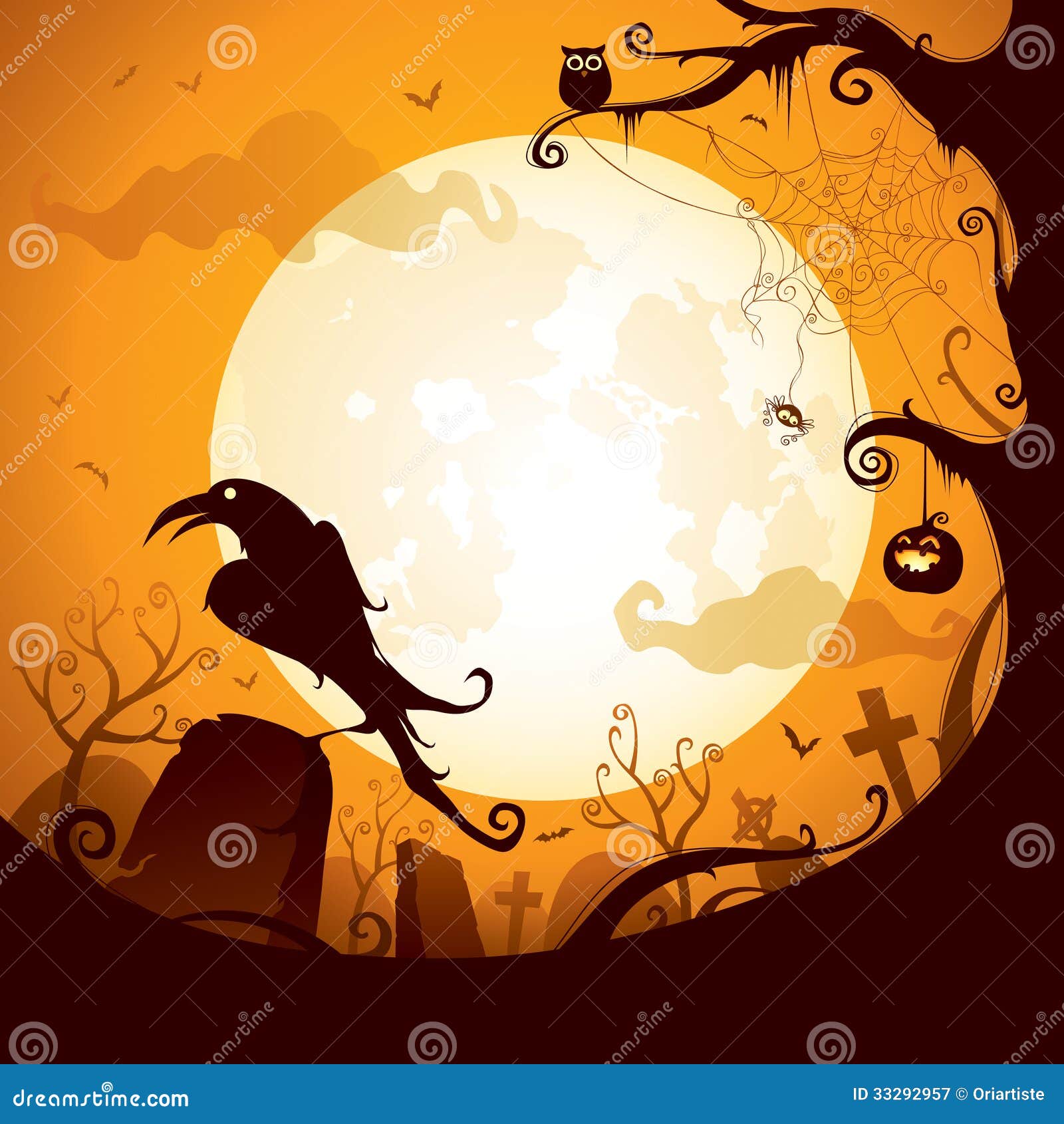 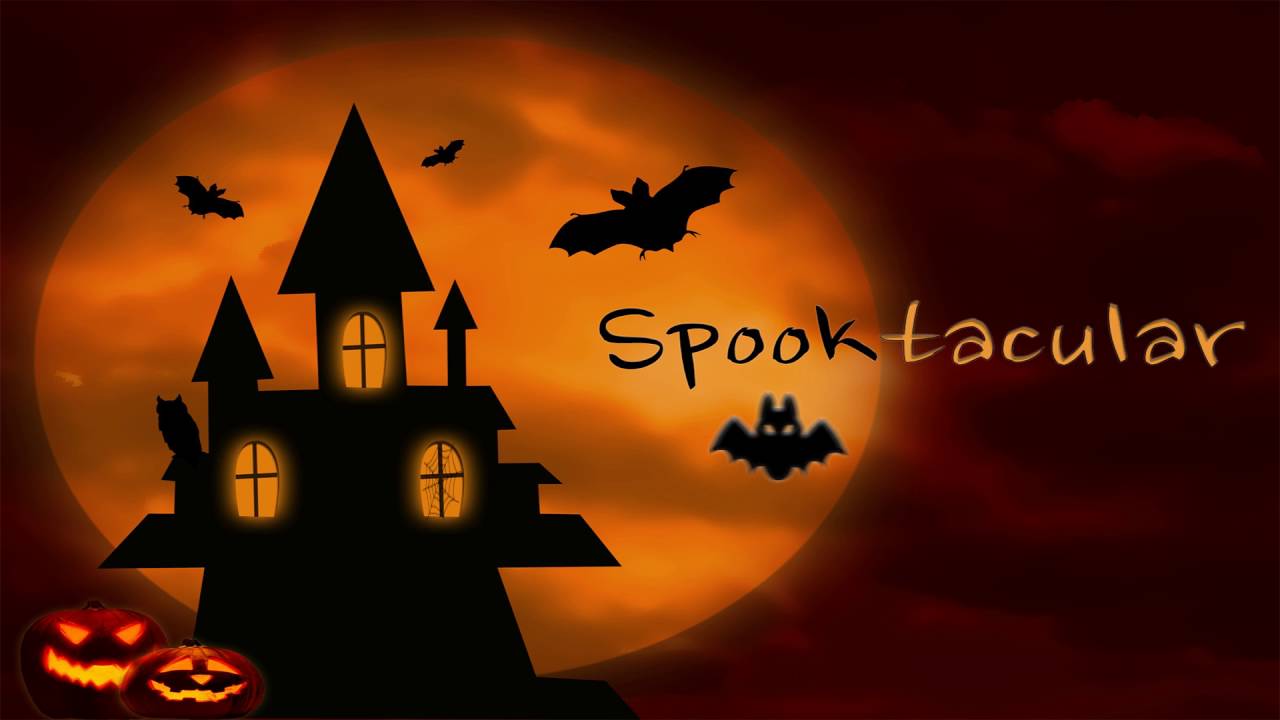