The History of Panic! At The Disco 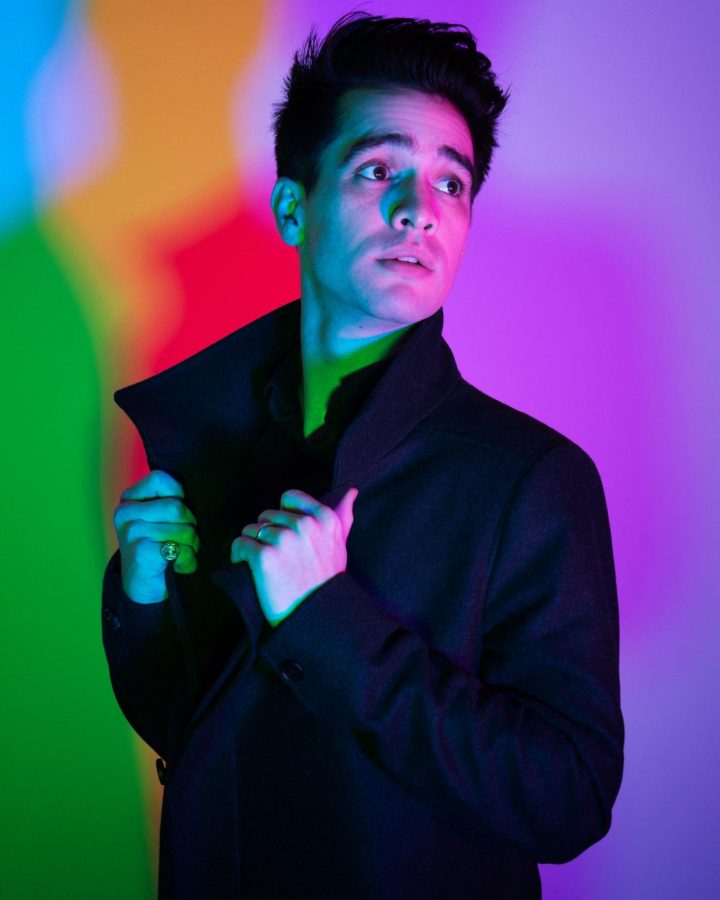 Panic! At The Disco is a well known pop-punk band, especially among alternative rock fans. It was first formed in 2004 by childhood friends Ryan Ross and Spencer Smith. They soon invited Brent Wilson who, in turn, offered Brendon Urie a place in the band too. When they first started up, Ryan was the lead singer, with Brendon as the back-up. However, when he found out how good Brendon was at singing, he told Brendon that he could be the lead instead.

Their debut studio album (‘A Fever You Can’t Sweat Out’) was released in 2005. The album was popularized by the well-known second song on the album, ‘I Write Sins Not Tragedies’. In 2006, the band fired Wilson and subsequently replaced him with Jon Walker. During their second album, which was released in 2008, they were heavily influenced by ‘60s bands, most likely The Beatles, The Zombies and the Beach Boys. With this album- ‘Pretty. Odd.’- they moved into a different style than the one they previously had. Ross and Walker, who liked the new direction they were going in, left soon after they finished touring for that album; this was mainly due to the fact that Brendon and Spencer wanted to make additional changes to the sound of their music and expand the new experimental style.

Continuing as a duo, Urie and Smith released their single ‘New Perspective’. Not too long after that, Dallon Weekes and Ian Crawford became touring members of the band. In 2010, however, Weekes was officially recognized as a full-time member of the band. This was around the same time that they were finishing up recording their third album, ‘Vices & Virtues’, which they then released in 2011. The album was recorded only by Brendon and Spencer, as Dallon wasn’t officially a member yet.

As a three person band they released their fourth album ‘Too Weird To Live, Too Rare To Die!’ in 2013. Prior to the release of the album, Spencer unofficially left the band due to health issues. Brendon and Dallon being the only members left, carried on with the band.

In 2015, Smith officially left the band; soon after that, Weekes went back to being only a touring member. Urie, being the only remaining full-time artist in the band, continued making music. He released the single ‘Hallelujah’ in 2015 and officially circulated the full ‘Death of a Bachelor’ album in 2016.

According to https://www.theodysseyonline.com the fans of Panic! (sometimes abbreviated as P!ATD) are often referred to as ‘Sinners’ because of the lyrics in the single ‘Hallelujah’: All you sinners stand up, sing Hallelujah (Hallelujah)

Show praise with your body

Many of the band’s songs are empowering and emotionally relatable, for instance the single ‘Girls/Girls/Boys’, is a song about love and who is allowed to love who.