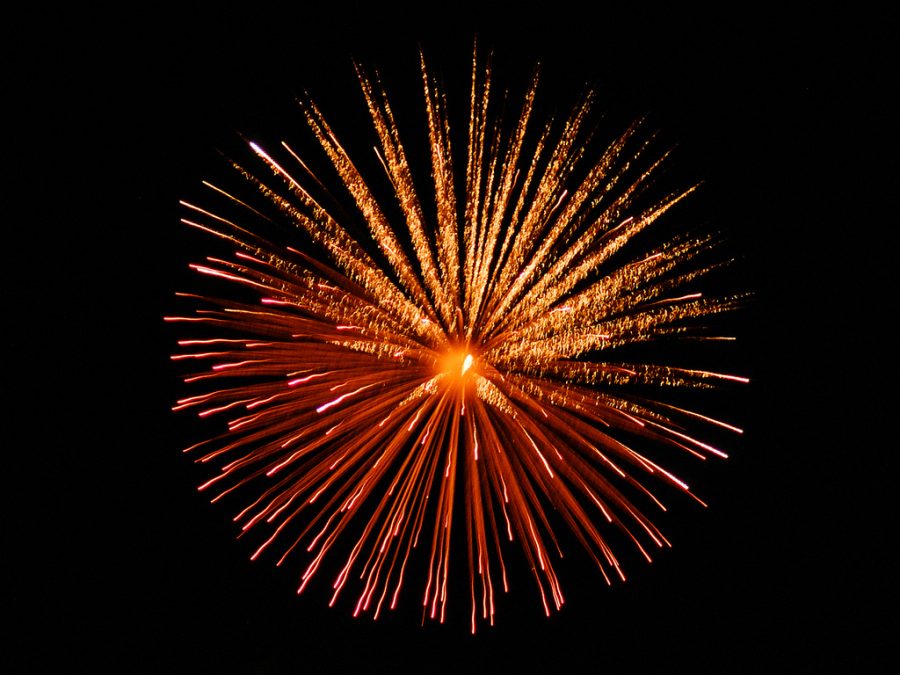 During the New Years break fireworks are commonly purchased. You can see and hear them all throughout the New Years night. The firework stands sell the fireworks with caution as they can only be sold to people with and ID.

Every year there have been many cases of injuries and even death from faulty fireworks. According to Huffington Post, in 2016 there were 11,000 injuries and 4 deaths. That’s an average of about 230 people getting injured a day! If not handled properly, fireworks can cause burn and eye injuries in both kids and adults.

According to CNN, on December 21, 2016 in Tultepec, Mexico a firework market became a graveyard. Faulty fireworks went off and made an explosion.  The explosion killed 35 people and left dozens injured. Since this was such a horrific incident the government paid for the funeral and medical cost of everyone affected at the scene.

So remember this New Years to use caution when handling fireworks. They can be fun to watch, but can easily turn into a tragic incident.