BTS and their fame 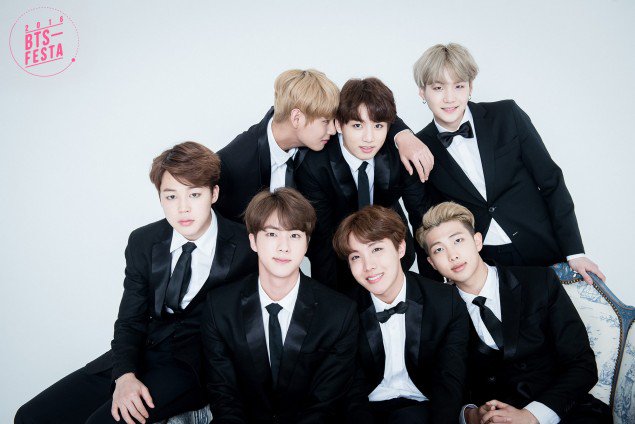 BTS is a Korean pop (kpop) group that have grown very popular in the U.S. Their fan group is known as Army. The group consists of seven members, by their stage name. They are: Jin, Suga, J-Hope, Rap Monster, Jimin, V, and Jungkook.

Jin, the oldest of the group and the most responsible, is the mother figure of the group.

Rap Monster, known as Rap Mon or RM, is known as the “God of Destruction”, and only because he can sometimes be temperamental. He is the leader of the group because he is the most fluent in English out of all of them.

Jimin is the shortest of the group. He is another vocalist, also known as “The Jamless Boy”, referring to that in some people’s opinion he has zero swag. Unlike Suga, Jimin has been dancing since the 8th grade.

V is definitely the strangest member out of all of them. The other members say he’s like an alien or a monkey. Jungkook he is the youngest member of the group, and the golden/devil maknae (meaning youngest member of a group). When he auditioned for Big Hit he went to America for dance training. He came back and made it into BTS.

Each member has a role to play, and they play their role well with their new found fame. Lots of people can agree that they will go far in the world of music.