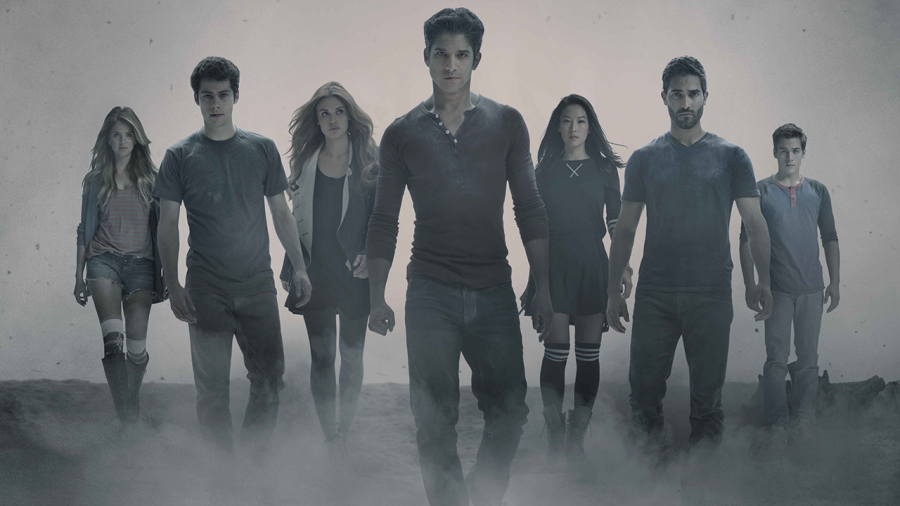 Teen Wolf is an American television series created by Jeff Davis for MTV. Teen Wolf has Tyler Posey as Scott McCall, Dylan O’Brien as Stiles Stilinski. The show has six seasons in total. Season one and two don’t have a part to like the rest of the series.

Teen Wolf is so amazing and I love it too much. The show has such a good story and every season leaves your hands and feet sweating. If you like supernatural shows, I guarantee you will like this one.

Stiles Stilinski, the son of the Sheriff of Beacon Hills, overheard his father talking to one of his deputies saying they found a body in the woods, but only one half was there. Stiles being himself wanted to go and find the body, so he went to get his bestfriend Scott McCall to go into the woods and look with him.

Scott and Stiles venture in the forest in attempt to finding the body but yelling from policemen can be heard and Stiles gets caught by his father. Scott didn’t get caught and he was still in the forest as the policemen started leaving taking Stiles along.

Scott dropped his inhaler as he ran to try and not get caught by Stiles’ father. As Scott looked for his inhaler, deer came running out of nowhere! Scott was clearly spooked so he took off running down a steep hill and tripped rolling down. Scott stood up and prepared to walk but kicked something stiff. The body. The top half of the body.

Scott saw glowing red eyes in the distance. A large creature. Maybe a wolf? The wolf runs at him knocking Scott down and bit him on his hip. Scott took off when the wolf ran away from Scott.

The next day at school he tells Stiles about what happened, like finding the body and the wolf that bit him. Later that day in class Scott experienced no problems with asthma and anything in general.

Stiles said they should go back to the forest after lacrosse practice to take a look, or see if the body was still there. As they looked a strange man shows up. Derek Hale, whose family was killed in a fire and his sisters Laura and Cora, along with his Uncle Peter who survived.

Derek Hale is also a werewolf. He came back to Beacon Hills to look for the alpha, which you will have to watch to find out what happens.

Scott realizes that he is a werewolf and seeks Derek for help to control it. He needs and a anchor, something to control him. For Derek’s anchor is anger. Then there is a new student, Allison Argent, whose family are hunters. They hunt werewolves, yet Allison doesn’t know and she dates Scott; a werewolf.

Watch to find out who the alpha is, and what Scott chose as an anchor. Does Allison find out her boyfriend is a werewolf, and what does she do?

I really do recommend Teen Wolf. I love the show and it is so easy to get addicted to it. The first season is always a little corny, but you get past that. Watch it and I promise you will like it.

The show can get so emotional, and you can find yourself crying for days, and when you see a Teen Wolf post on instagram, prepare for the river you will be crying.

Personally, season six is my favorite because Tyler Hoechlin (Derek Hale) and Dylan o’Brien return. Although Stiles never left, he wasn’t in season six as much, both part a and b.