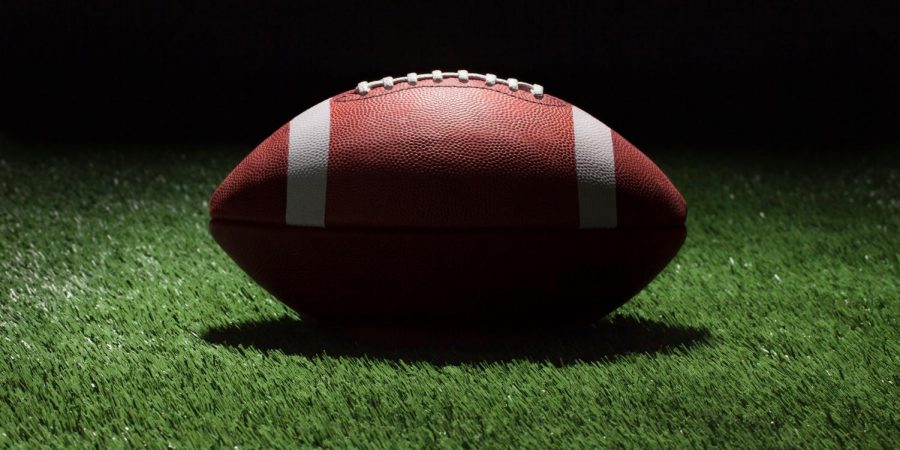 In a nutshell, my football season was amazing! We went undefeated, which is pretty good. The first day of practice was pretty easy. Though we didn’t have our pads on, just helmet, I was very nervous. I almost threw up because I had never played for middle school before, and I had to make A or B or I wouldn’t feel real right.

The first day of pads was one of the worst days of my Dobie season because I was not ready to get hit. The first thing we did was tackling lessons so no one would get hurt. After we did the tackling drills, we did two linemen, two defensive line, one running back. When I came in, Coach told me to come in as a d-linemen. When I got in, I got in stance and then Coach blew the whistle. All I was thinking of was hitting, then running back.

The first game of my football season was amazing. We played at Corbett and got to see our new uniforms. The first team to play was A team. B team was second, which kind of sucked because they got to eat after they played, but we didn’t. After A team’s blowout against Corbett we had to play, and I was ready.