Hard Work Pays Off For Students 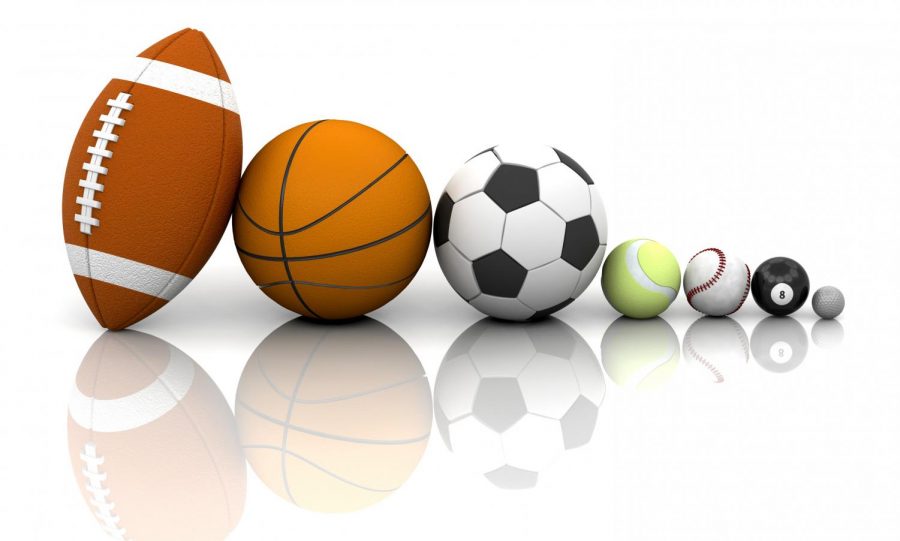 Hard Work-Noun- A great deal of effort or endurance.

A lot of students around Dobie participate in many sports including football,basketball,tennis,soccer,and cheer. The players practice many hours throughout the week to show their skills on Thursday.

Bryan Gutierrez,7 grader, plays soccer and has competing for 6 years. He plays for Lions FC. “I practice a hour everyday in my backyard because if I don’t ,I won’t ever get better and some days I go to Soccer Zone”,says Gutierrez.  Gutierrez plays soccer because his whole family has been  in soccer.

Leah Parker,7 grader, She started dancing since she was 3 and has been dancing for 10 years at San Antonio Metropolitan and she still loves what she’s doing. Ever since Parker has been doing professional company her teacher has been helping her to get to be the best of the best. Her dance teacher has been at this company for 30 years. “Goes to dance for 17 hours a week and doesn’t get home till late at night.” Says Parker.

These athletes practice many hours to reach up to their goal. It pays off in the long run and they always work hard. They always want to be competitive and better than everybody but they are better in their own way.