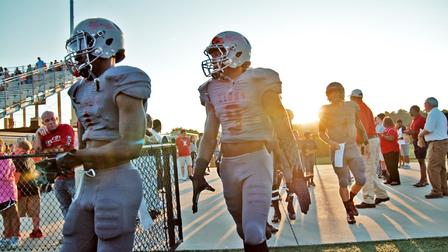 Last Chance U is a documentary following a group of young men who had a chance to make it big in the NFL, but messed it up. Now they’re at East Mississippi Jr. College playing football under coach Buddy Stephens. EMCC is ranked 3rd overall out of all Juco Teams. Out of the last 5 years they have collected 3 national titles.

Their first season was tough but it was cut short due to a brutal brawl with West Delta Junior College. It even appeared on the news.