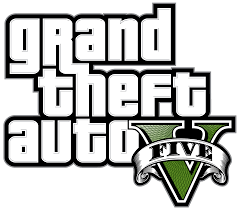 Grand Theft Auto. One of the best selling game franchises of all time, and no surprise when its fifth addition was one of the top five best selling games. What is a surprise, though, is that it still holds that ranking after a little more than four years after its release.

Many speculate that it is because of its vast and heavily detailed open-world environment or its absolutely spectacular and somewhat hilarious storyline. A great theory, but the most plausible reason for its popularity is its online multiplayer mode, GTA Online.

And just what makes this mode so popular? Its roleplaying potential combined with the destruction and mayhem of the story mode, plus Rockstar Games weekly updates and deals and you’ve got yourself one of the best games ever. As a player of gTaO, I find that the online game mode is 1000x better than the story.

I guess this means mystery solved. Now you know why GTA V is still selling big.