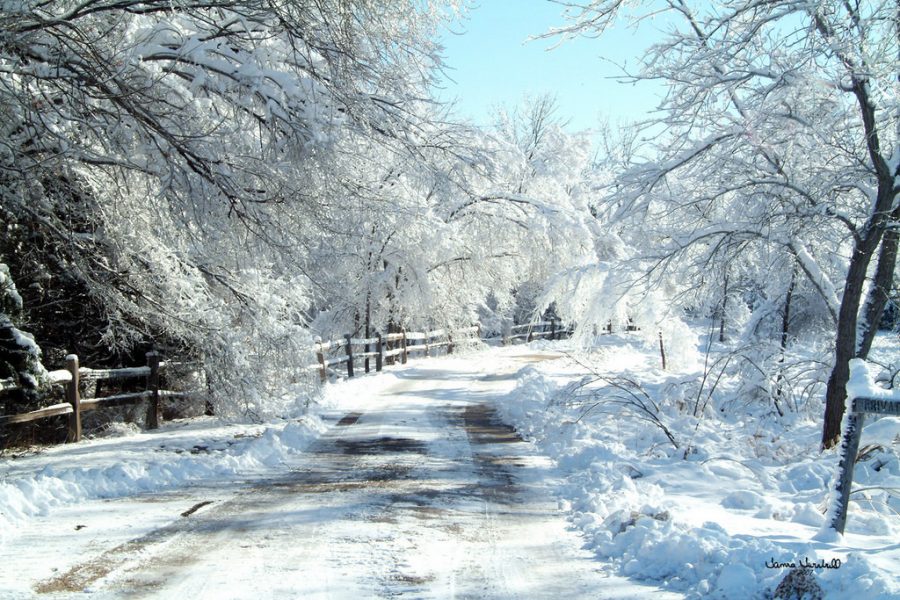 Over Spring Break, I flew to Nebraska to visit my family. I was supposed to see my great-grandmother too but, she died two weeks before it started. I was pretty upset that I didn’t get to see her. But can you blame me? I haven’t seen her in four years, and now she’s dead. My parents didn’t let me go to her funeral because of “school”. They said that we’ll visit her grave when we went to Nebraska. I was ready for Spring Break after they told me that.

When Spring Break started, it wasn’t very relaxing. My dad made me do yard work for five hours. It wouldn’t have been so bad if I wasn’t allergic to grass mold. So I had a killer headache when I went to bed, and I didn’t get a lot of sleep because I had to wake up at one a.m. to catch my flight to Nebraska.

When we got to Nebraska, we went to a Cracker Barrel for breakfast with my two aunts, Amy and Jamie, and my younger cousin, Braydon. Then we drove to my great-aunt and uncle’s house to hang out with them and go threw my great-grandma’s photo albums. She had a lot of interesting picture inside of it.

After we were done visiting with them, we went to our hotel to check in and then went to my cousin’s birthday party. It was a lot of fun to see my family trying to keep all the boys from fighting with each other.

We left the party around seven p.m. and went back to the hotel. The adults wanted some drinks so we went to the bar in the hotel and started playing UNO.  My brother, Justin, and cousin, Braydon, were still hungry, so my aunt told Braydon to go ask if they had pizza. Braydon told her, “You know what’s funny, an eleven year old going up to a bar.” We all looked at him and started laughing.

We only stayed for four days but, they were all a lot of fun. Except for the last day, our flight was delayed for over five hours. But still, I can’t wait to go back to Nebraska, though it might be a while.