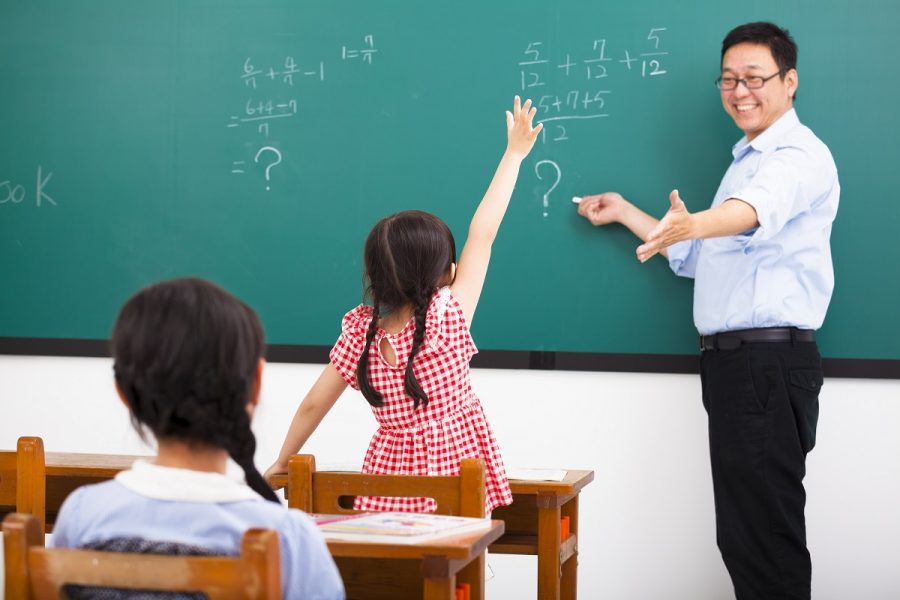 Teachers should earn a higher salary. Doing a difficult job, such as attempting to properly educate young adults, demands a lot of patience and hard work. Logically, they should be paid a larger amount, right?  Teaching is not all that easy, there are kids who disrupt ongoing classes, don’t do their work, don’t pay attention in class and more.This makes it much harder to teach everything the students need to know. The future of our nation basically depends on teachers to teach the next generation of Americans.

A common thing to bring up in this argument is that NBA and other professional sports players get paid way more than teachers. When you compare someone who is teaching a future generation to another who is throwing balls around a court, it is outrageous how their paychecks are so different. Take $45,300 and $6.4 million, which one do you believe the teacher makes? Think about someone who has devoted their life to teaching young adults and children, compared to someone who makes millions of dollars playing sports for entertainment purposes.

When it comes to a teacher’s pay, as stated before it’s not as large as an NBA player’s. Teachers around the world have noticed this fault, and have rightfully begun protesting for more pay and attention given to the educational system. According to CNN, many arguments used against teachers’ demands are actually just misconceptions. One of the most used misconceptions is that teachers don’t work as much as other professionals. They argue that teachers work about 6.5 hours, the length of a typical school day in America, but really, teachers can end up working up to 8-9 hours, adding up to an average of 42.5 hours a week. They don’t get paid for the extra tutoring they do, clubs they host, or the extra hours they spend in their classrooms working, either.

Mrs. Altamirano, an 8th grade science teacher at Dobie Jr High, says that teachers get paid for the 8 hours of school they teach daily. She also says that being a club sponsor does not give any extra pay. Nothing is extra pay, on average teachers work about 15 hours a week outside of school grading papers or  planning the next lesson etc.

A teacher who happens to have friends who live an teach across the country, including areas where places like Oklahoma and West Virginia where teachers protested, said she knows some teachers are very underpaid. “I have friends who work in the areas that are having the protest, and I know they get paid a lot less than we do, so I am proud of them for standing up for what is right and still being able to work under those circumstances,” said Mrs. Preyor Johnson, the journalism teacher at Dobie Jr High.