Lockers give some students trouble

Lockers are new experience for some 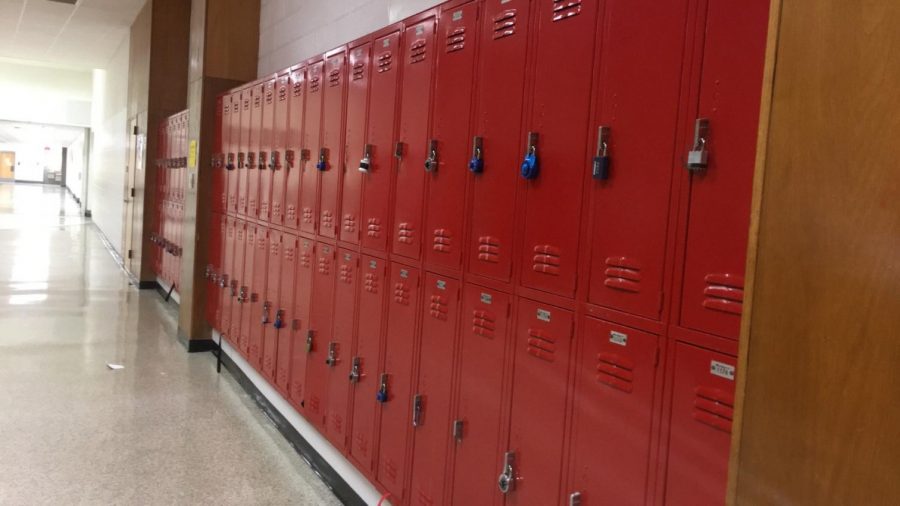 Every student was assigned a locker.

Here at Dobie students have many rules so people don’t get hurt. What about our locker rule? What about no running or no pushing? It seems that people ignore that rule when the bell rings.

Evan Moore, in 8th grade, gave his opinion on lockers. “It takes less space and you don’t have to carry your bag,” he said.

Maria Diaz in 8th grade athletics talked about going from her locker to another athletic locker. “It’s pretty stressful from going place to place, not enough time, even in traffic,” said Diaz.

Mr. Simmons and Mr. Jackson, the principal’s at dobie gave opinions about running in the halls to go to lockers. Mr. Simmons said, “I think they need to slow down, five minutes is enough time, you need a strategic route,” he said.

Mr. Jackson says “ I think it’s dangerous because people could hurt others or themselves. No one has gotten hurt yet.”

Pieper Jones in 8th grade, rides the bus. Usually they have around 5 minutes to go to their locker and get to the bus area. “It’s pretty okay but I expect the bus area to be crowded,” she said, explaining that she has enough time to get her instrument.