This year when the football teams play Corbett, Metzger, Judson, Kirby, Legacy, Kitty Hawk, Woodlake and Heritage, the games will be on Saturdays. This is a change from past years when the games were held on Thursday nights. The reason why the game schedule changed is because the schools in the district changed.

Cheerleaders must attend games to cheer. Maddie Gully is an 8th grade cheerleader who is mixed about the Saturday games. “I believe that Saturday football games aren’t bad ideas but, not good ideas because no one really wants to 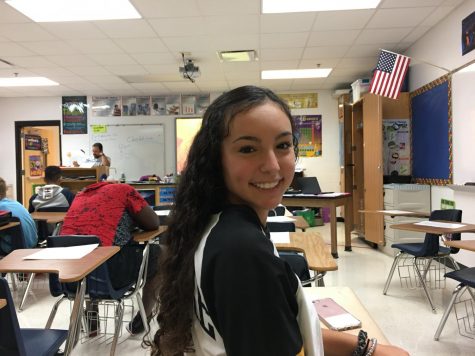 wake up that early on a Saturday,” she said.

Alek Saenz is an “A” team football player who is already feeling like Saturday games is lessening his free time.  “Hanging out with friends this season will kinda be hard since I have practice all the time but it okay.” Most football players will agree with this. They can’t really hangout much because they practice all the time Monday through Friday. 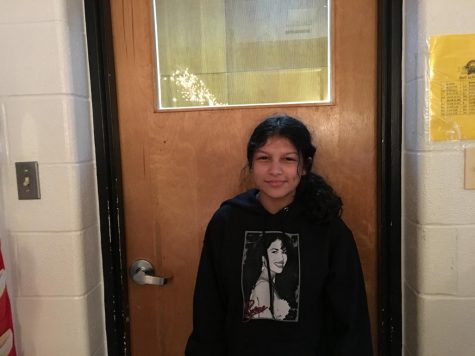 get as many fans in attendance compared to when the games were o Thursday.  “I don’t believe anyone will really be at

Briseno said students will likely still go to Steele football games on Friday nights. “People might go to the Steele games more than the Dobie games, just because a lot of people and friends will be there,” she said.