Being new to Dobie can be challenging 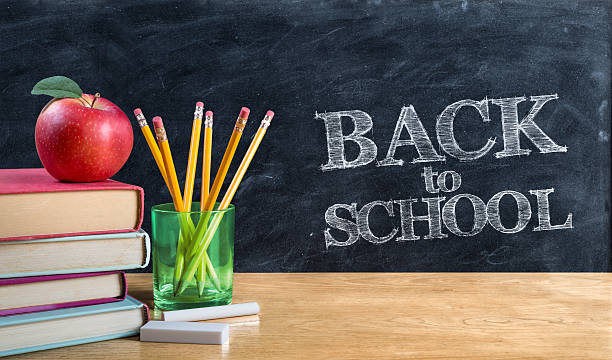 Being new to Dobie isn’t easy. You have no idea where your going who your teachers are what to expect from your fellow students but most of that is just your first thought after a couple of weeks you become familiar with your surroundings and you get to make friends and join clubs

Amiah Briseno, an eighth grader new to Dobie, says “The school is alright the teachers are nicer, but the most of the kids are worse than my old school.” She enjoys Journalism, in fact its her favorite part about the school so far. She also described her first day as being pretty hard , but on the other hand she says she has already made some good friends. According to her one different thing about the school is that at her old school she could have her phone out in the morning and at lunch. She was asked if the school was better that her old school to which she replied, ”In some ways yes, and in others no. The people here are worse and some of the teachers are stricter,but they do have a better way of doing things and getting stuff done.”

Ana Normandin 7th grade and going on strong tells us how she views Dobie. Ana says that she would rather be at home than at school which is understandable . she talks about  what reminds her what’s different and what she wants back from her old school,”there aren’t to many similarities between Schlather and Dobie but i do like Dobie more because i have more friends”.she says that she misses the fact that the principles liked her . She talks about her objective for this year and how she’ll reach them she says”I really want to get a good grade on all my STAAR test and grades in general. ” So she has to work hard and stay positive about all her outcomes.

Cevnity Brown a 7th grader that is new to Dobie Is a very positive person. She Says “I try to meet new people wherever I can. She was asked some questions about the school. She liked her old school (Judson)More than Dobie. “It was smaller, and easier to find classes”. Cenvity Liked social studies because she had a teacher who taught in fun ways. Sometimes in school it can be hard making friends, and Cenvity is in that boat. “I haven’t met many friends here,but i had many in Judson”. Cenvity Brown main goal for this year is to read the “Diary of a wimpy kid”book series.She also wants to make new friends.

As a result from the articles students new to Dobie all have made some new and good friends, have a hard time knowing where everything is, and are pretty nervous being a “new kid”.