This year there was a 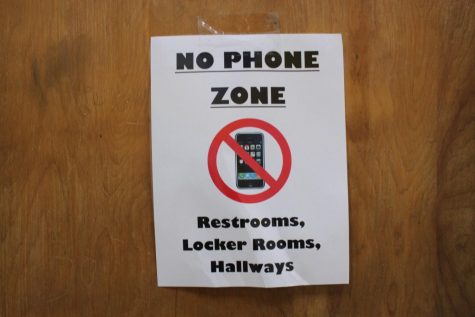 Most of the students  were “upset” about the assembly and that they changed rules that weren’t rules before. But some students agreed with what they said some said the rules were all necessary. In all there were a lot of mixed emotions about the assembly.

Students shared their thoughts about the assemblies.

“The assembly was helpful, it reminded people how to act.” said Corey Hunter, a returning 8th grader. The only concern was people won’t listening. They are missing out on a chance to know the rules so you won’t get in trouble.

One of the big problems with the assembly was some kids were not listening. That is a big issue because if you weren’t listening then you won’t know the expectations. Another big issue is that some kids had was fighting. They said if you get hit then why can’t you defend yourself by hitting them back. The administrators told the kids, “ Yes you might be trying to defend yourself but that makes it a fight and you both will get in trouble even if you don’t start it.”

8th grader Corey Hunter disagreed with “not fighting back if you get attacked” but he did agree with how they “re enforced the rules.”

8th grader Madison Kristne Shavitz said “it was a great example of leadership and good for students,it reminds them of how school should be.”