Students say the dress code should be changed 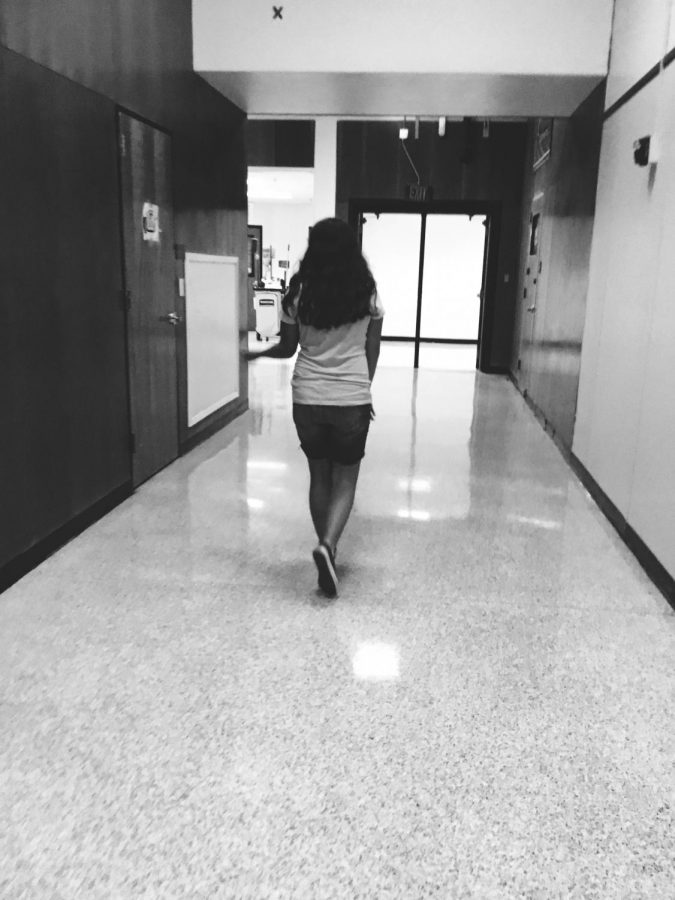 The dress code is a very common issue that most students complain about when addressed. Dobie Jr. High, the journalists of Dobie, believe there should be changes to the student dress code. These are some complaints and suggestions from some students.

‘’I could see boys shirtless ‘’ says 7th grader, Avery Hirsch, and continues to give scenarios about what would happen  if there wasn’t any dress code rules; she likes how they require full clothing. The dress code doesn’t let us, students, express our self fully.”They are taking our expression and turning it upside down without telling us,’’ Avery Hirsch states. She suggested that there should be more input from the students.She describes it as a win – win situation. It would be easier and there would be less complaints.

“Sometimes the dress code could be good or bad in some ways”said Jayla Doane is now in 7th grade. The things she likes about the dress code is how they don’t allow crop tops and spaghetti straps in school. Things that Jayla hates about the dress code is the bandana rule because its “gang-related” another thing she also hates is the shorts that have to be three inches. Things Jayla agrees with is the inappropriate shirts, for example drugs, and firearms.

“Annoying”said Holley Crabtree, now in 7th grade complains. Although she thinks the dress code is good, there is always room for improvement. Such as making the dress code open to a little more creativity. Yes, the dress code it’s a little underrated, so there are always upsides to the dress code, such as how the students can’t wear inappropriate clothes some examples are drug use, firearms, advertising violence, and how we can’t show too much cleavage.

These were some complaints and suggestions from some students that are now attending Dobie Jr. High. As students of Dobie Jr. High, we were trying to make dress code changes for the students. The dress code is a very common issue that most students complain about when addressed. However, the debate of whether the dress code should be changed or kept the same is still undecided.