Billie Elish is a rising star 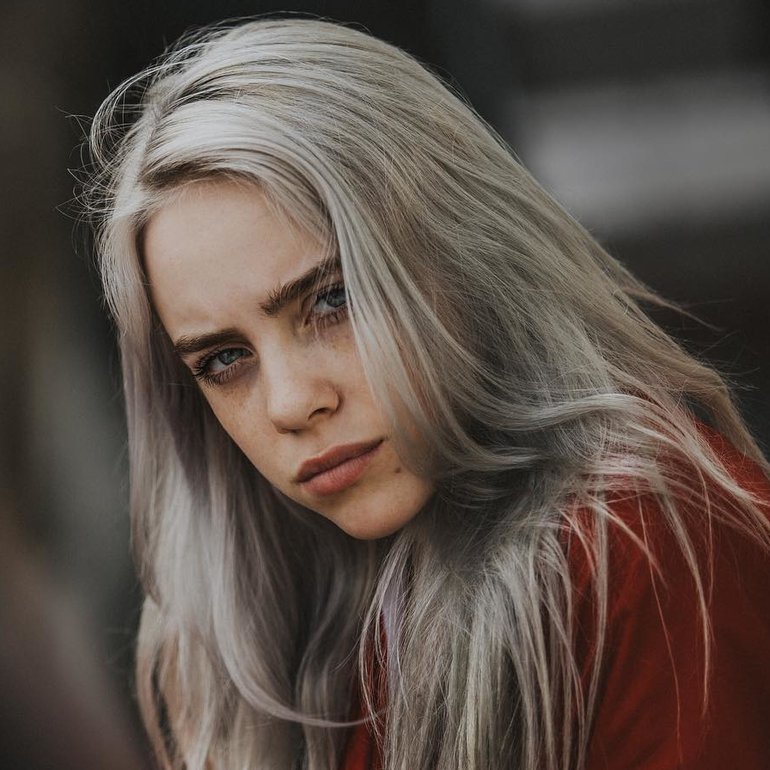 Billie Eilish has become a very popular artist. She has concerts going on, millions of followers on Instagram and she is only 16. Billie Eilish was born on December 18th, 2001. For all of her life she has been homeschooled. At age eleven, Billie began writing  her own songs with her brother Finneas O’Connell.

Billie’s first song “ocean eyes” released on Soundcloud in 2016. Her popularity skyrocketed and soon after it was released worldwide. “ocean eyes” became a hit afterwards and critically acclaimed. Billie has also written songs for the “13 Reasons Why” soundtrack, such as “Bored” and “lovely”. “lovely” became one of her most popular songs and reached 5 on Billboards earlier this year.

Most of Billie’s songs have very deep meanings. “idon’twannabeyouanymore” talks about Billie’s insecurities. “lovely”  is about feeling lost and depressed and draws upon Billie’s struggle with depression. “bellyache” is not related to any of her struggles, but is instead a story of a psychopath who regrets being a psychopath.

Billie Eilish’s popularity is increasing by the day and she may soon be one of the most famous artists in the world.