Experiences from the 13th Floor 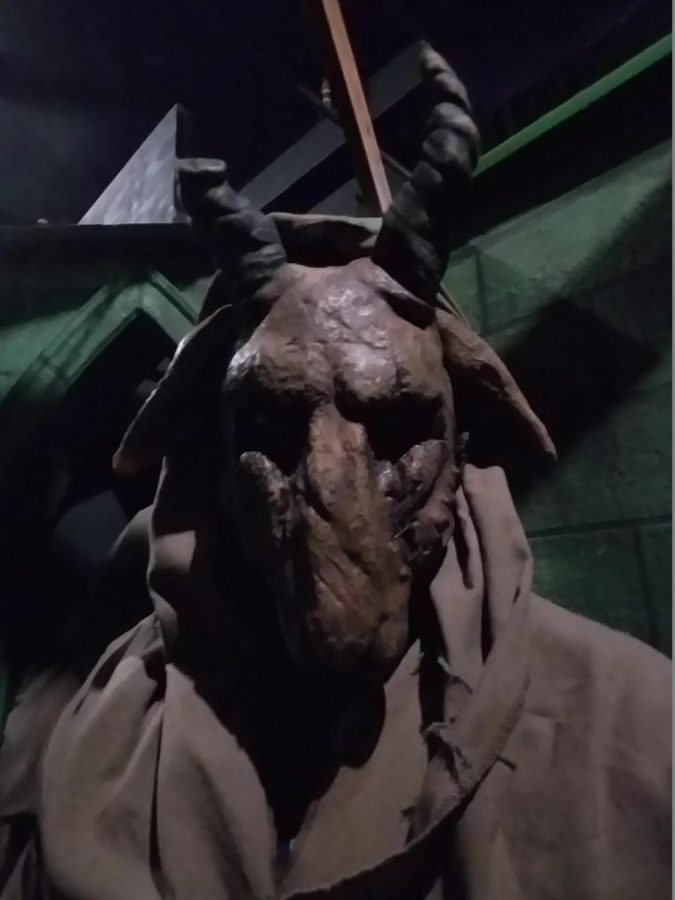 The thirteenth floor has been ranked as San Antonio’s most scariest haunted house for it’s “ terrifying brand of horror.”

The 13th floor is a haunted attraction in downtown San Antonio that is open seasonally during the month of October. It has been said to be the scariest haunted house in all of Texas because of its jumpscares and suspense horrors rooms.

“I would get to work by mid-afternoon and get my costume on, after that I put on makeup and get into character.” “I also have been slapped twice while on the job because my costume was so scary.” – Said actor, Zul-tan Demetrius

“The actors almost touched me and scared the life out of me on the 13th floor” -Said Cayden Dake.

From these accounts, we give those of you who want to experience the 13th floor this month a warning. It is known for being very scary and will most definitely give you chills down your spine.