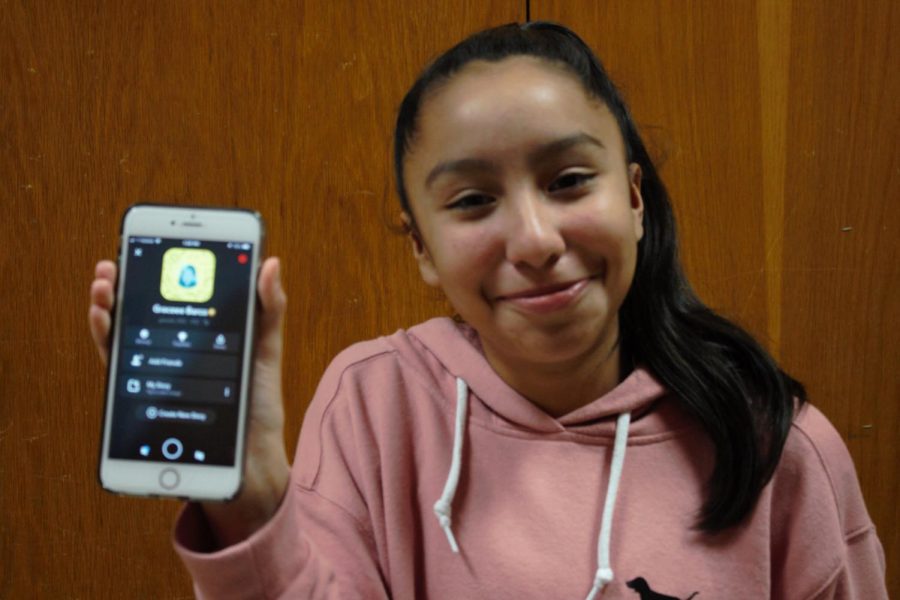 What’s your favorite social media? We asked Dobie students what their favorite types of social media were and received various answers. Most said Snapchat and Youtube, well others said forms of social media that we had not even heard of. Connor Escobdeo, 7th, said an app that we didn’t think of, Flixup, “It’s just like Instagram but instead of full videos its just short clips of videos.”

In statistics there is approximately 3.03 billion active social media users.There is 7.53 billion people in the world so a little less than half are on social media. At Dobie 76 out of 94 students said they used YouTube the most and Snapchat came in second with 65 people. “I feel like a lot of people try to make a career out of social media too soon and they need to slow down and try to find out what they love,” said Marquise Hamilton, (8th). Many students at Dobie have said they wanted to be a famous YouTuber or Instagram spokesperson.

Alex Elajoe, an eighth grader, likes Instagram, Snapchat, and YouTube but mostly likes Instagram because you get to talk to other people and you can post on it. He tries to stay away from social media because “There is more stuff than social media in life.” He is only on social media for 1 hour to an 1 hour and a half, he said he has other things going on in his life and does not need to worry about social media.