PV: Why we should always thank our Veterans. 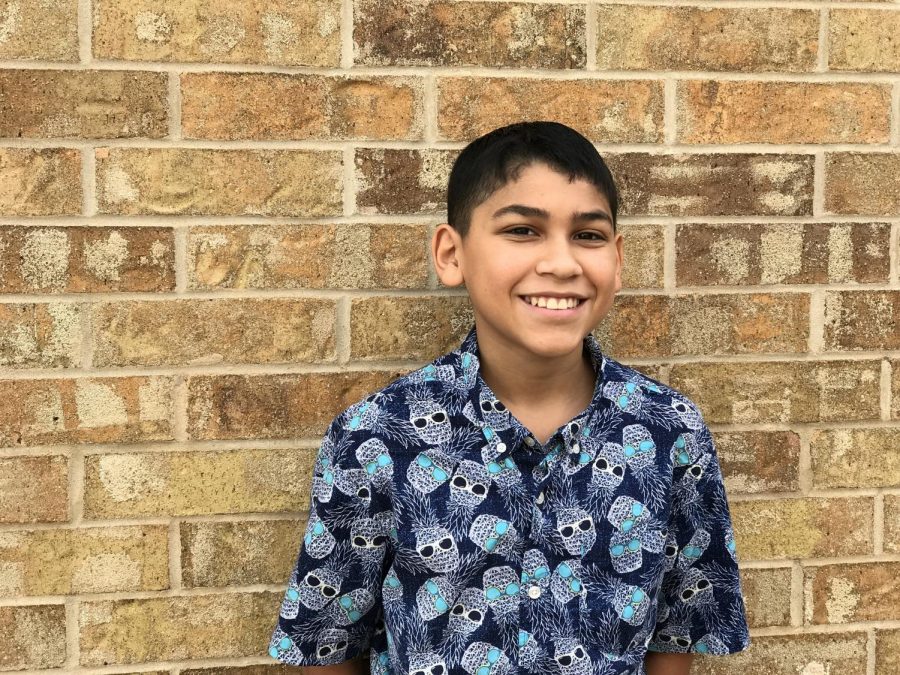 Veterans Day is a time to really remember and thank any person you know that has been deployed that has passed away or been injured serving their country .On Veterans Day schools and businesses are closed and we all take time to honor our veterans.

Branches of the Military

Veterans are a prestige set of individuals that put their lives on the line to protect the United State of America they signed up to die for us and that is the ultimate sacrifice just think while your in school they are in a different country fighting a battle that will protect us here.but even with all that some people don’t appreciate them they just see Veterans Day as another holiday where they don’t have to go to school.