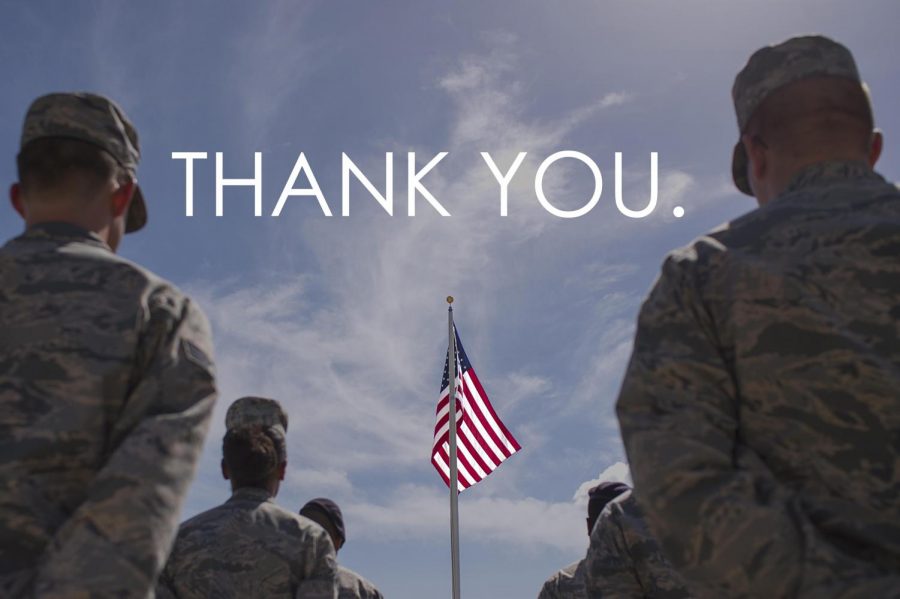 Many people have served in the big variety of branches of the military. From the U.S. to the U.S. Coast Guard there is  21 million men and women Veterans in the United States. According to History.com, the holiday started as “Armistice Day” on November 11,1919. It was recognized to celebrate the heroism and sacrifices of the people serving our country. Brave people sacrifice their time and lives for the country that they love. There are five different branches of the military total. The order from oldest to youngest is, Army, Marine Corps, Air Force, Navy, and Coast Guard.

The United States Army is older than the country it serves. According to Bussinessinsider.com the army is like “the big brother” to the States. Before the Army was officially established colonists would gather in raging militias and had no backbone. They realized that to attack the british near Boston they needed more structure. The official birth of the U.S. Army took place on June 14,1775 through a resolution from the Continental Congress. The Army’s mascot is the mule. This became the mascot when an officer at the philadelphia quartermaster depot decided that the team needed a mascot to counter the Navy goat.

The second oldest branch of the Military is the Marine Corps. The word “corps” is actually pronounced core. They were formed on November 10,1775 and were originally the “Continental Marines” according to ibmilwaukee.com. Unfortunately in April 1783 the Marines were disabled because they were mainly formed to aid in Revolutionary War efforts but, the United States soon realized the need for defense and were brought back on July 11,1798. They are now known as “The United States Marine Corps”. Semper Fi is something that you probably see associated to Marines a lot. Semper Fi is short for Semper Fidelis which is a latin term that means “always faithful”. Semper Fidelis is also the official march of the United States Marine Corps which was written by American Composer John Philip Sousa. The Marines also have a mascot which is a English Bulldog. This became the mascot after World War 1 and got the nickname the “devil dogs”.

Coming in third place is Air force! They were actually established by the signing of the National Security Act of 1947 which made the Air Force separate a branch from the Army. Many people have served in the Air force and are serving today. There are about 310,000 active duty airmen serving across the world with 71,400 airmen serving in the Air Force Reserve. The Air Force was the only branch to directly fight the Soviet Union. They fought over a town in Serbia called Nis during World War II. According to wearethemighty.com the Air Force had two United States Presidents. The two presidents were Ronald Reagan and George W. Bush. Reagan served when was still the Army Air Forces in World War II. Bush served in the Texas Air National Guard before switching to the the Air Force Reserve during the Vietnam era. The Air Force’s mascot is Aurora the Gyrfalcon. She is 22 years old and is a “very rare species” in the wild according to washingtonpost.com.

The fourth branch in the Military is The Continental Navy. The Navy was first formed on October 13,1775 which was about six months after the start of the Revolutionary War. In 1785 the Navy got disbanded and we went without the Navy for nine years but the lack of defense made us an easy target for pirates. Then in 1974 the Navy was resurrected and renamed the U.S. Navy according to ibmilwaukee.com. There is 323,000 active duty people serving in the navy. The mascot for the Naval Academy is “Bill the Goat”. According to wearethemighty.com “In 1893 the Coast Guard began using the goat as their mascot with El Cid the goat named after the famous Castilian general but eventually called him Bill because he is a billy goat.”

Veterans and active duty military have sacrificed their lives to serve this country and are very thoughtful people for doing that. We should be thanking the Veterans and their families.