The beef between James Charles and Tati Westbrook 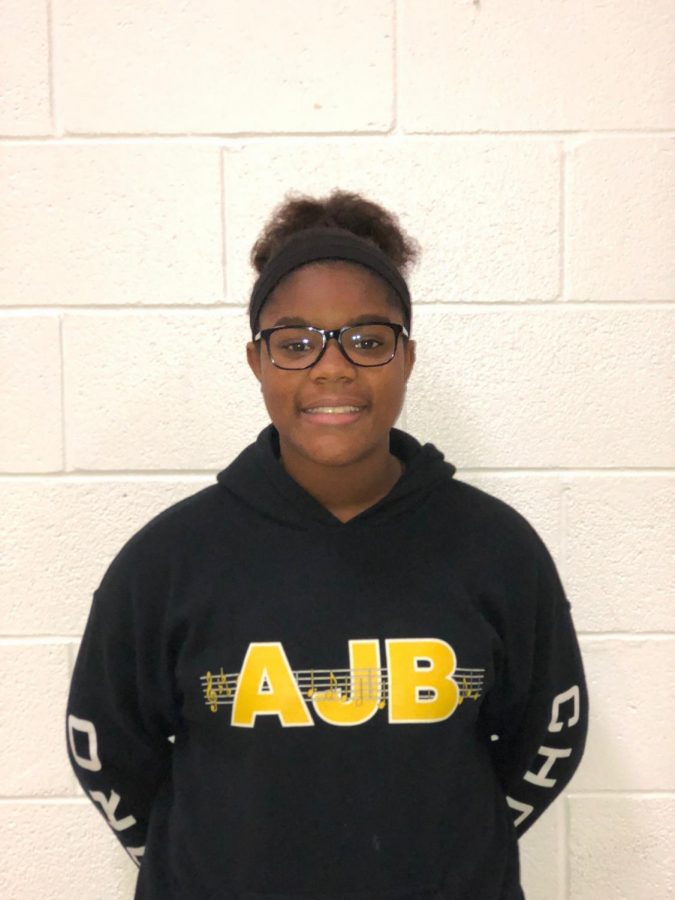 CAUTION: SCORCHING HOT TEA ABOUT TO BE SPILLED

Let’s get some background on the tea spilling situation. Before blowing up on YouTube and other social media platforms Charles looked up to Tati Westbrook as a big influence to why he decided to join the makeup community. Westbrook saw it as an honor and offered help from her and her husband for anything James needed, and Westbrook also took up a “mom” role for James because his family lived all the way across the country.

A lot of people know about the yearly music festival Coachella held at the Empire Polo Club in Indio, California. Every year at very least 250,000 people including celebrities go to this festival and have an amazing experience. At this year’s Coachella 2019 Charles had a problem with the security (no one really knows the background in that situation), in the end the company Sugar Bear Hair, a company that sells vegetarian and cruelty free hair gummies, was there to rescue Charles by offering him and his friends extra passes. They also offered Charles a contract deal and next thing you know BOOM! James Charles is advertising Sugar Bear Hair Vitamins.

Tati Westbrook took offence from this, as Westbrook has her own company, Halo Beauty, for hair skin and nails. Sugar Bear Hair is big competition for Westbrook. This whole thing made Westbrook feel betrayed and she wanted nothing to do with James Charles because this all just added to the long list of things that were wrong with Charles. Some of the other things on that long list of wrongs are things that happened at Westbrook’s birthday party. In quote Westbrook said. When Westbrook put out this video James Charles had  lost a sinking 3 million subscribers and Westbrook “coincidentally” gained 3 million subscribers.

Dara Tomogun, 8th, says “If James Charles just didn’t do anything wrong none of this would even be happening, I don’t think Tati overreacted, I’m on side Tati.”

That’s understandable just do the right thing and you’ll nothing would be going on, but there’s always two sides to a story and everyone is gonna tell their own way.

Madison Spencer, 8th, said “I’ve watched James Charles for a long time, I looked up to him. I noticed that in some of the Dolan Twins videos that they would get uncomfortable with some of the things James was doing. When I watched Tati’s video I was disappointed with what James did, but we never know what goes on behind the camera’s.”

In fact there is still a lot of ongoing  tension going on between the two YouTube stars. What will the next videos reveal?