Students share their opinions about the Alabama Anti-abortion law 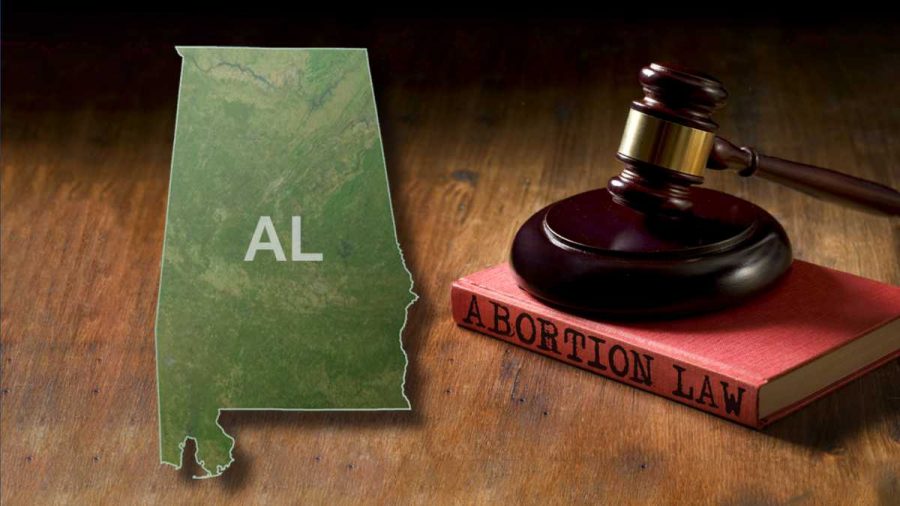 Wednesday evening on  May 15th the Alabama state’s controversial near-total abortion ban was signed by state Governor Kay Ivey.  The ban is the most strict abortion law in the country. The bill (House Bill 134 “Human life protection Act”)  states that there will be no abortions in the state, doctors who operate on abortion could face up to 99 years in prison. The crime will be classified as a class C penalty.  Even in the case of rape or incest woman are still not able to get an abortion.

8th grader Kaylee Horn expressed how she feels about the “Pro-life bill” very strongly, saying that she didn’t agree with the law at all. “No, if a woman is raped and gets pregnant,  she should have the right to an abortion. Rape is not something a woman can control. No matter what anyone says, when a woman is raped they have no control over the matter. Men use power to force a woman to have sex with him!”

Alaina Smith, 8th grader, “I think it’s good because it would mean less baby dying and they can live without being killed.” She believes in the hands of God that things will happen for a reason. “I don’t think that anything really happens by chance, I think that God uses anything that happens to make something better.”

The bill has taken a major impact on women all over the country. There have been numerous protests following the bill being signed. Celebrities post on their  social media, women marching on strike. Other states like Georgia and Missouri followed the law shortly after Alabama. The bill will take a while to be taking action immediately since it’s such a large bill.