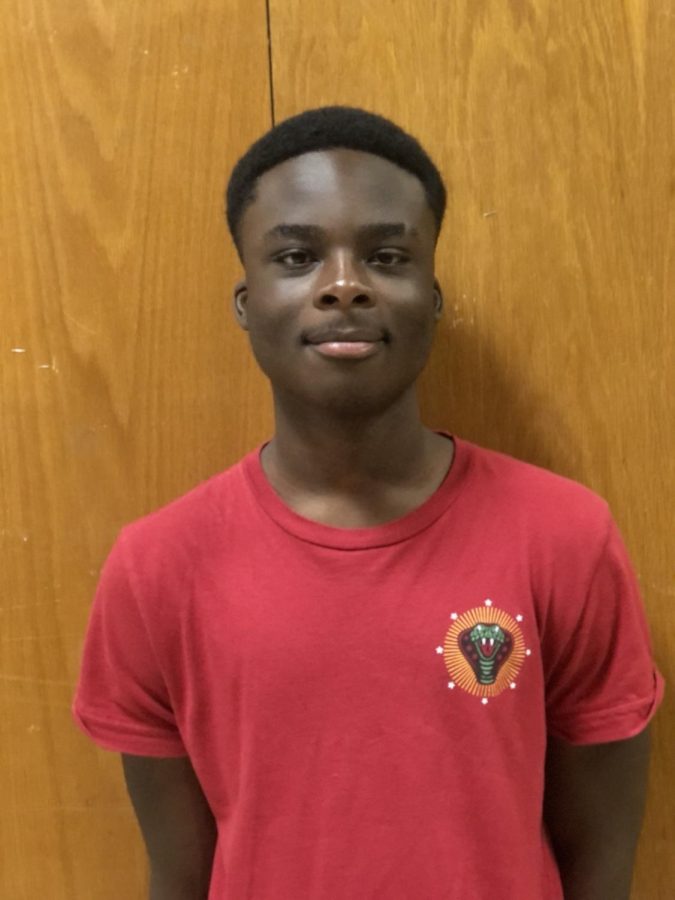 David Hart’s best day was when he tried his hardest to get over 400 subscribers on youtube. He will always remember this day. This day was really special to him, in every way. He realized that he has to work really, really hard. “ i tried my best and hardest to get to the goal i am at, now.”

He was doing  nothing that day it was a normal day. He was hanging out with family. He checked his phone and he saw that he has got over 400  Subscribers on Youtube. “ i was excited to see I got over subs on youtube,”

He talked to all his friends about it. He made a vlog about him reaching his goal. How long it took him to get there, but he asked his friends to help him with it. His friend,  Shawn Jones said

“That’s cool.” The vlog he made he explained how long it took him to get there and reach his goal he was going for, to reach over 400 subscribers . Him at Six Flags talking about what he did to get to this many subs on Youtube.

He does not like making videos anymore because, “ It’s takes a lot of time to edit the videos.” said Hart He would like to get back and start making videos on his youtube again. But he does not have the time to make videos. He is too busy, cause he is focusing on football and track.

His best day had to come to an end. He has not been posting videos anymore, but his Subscribers count has been going down slowly because he is not posting anymore.