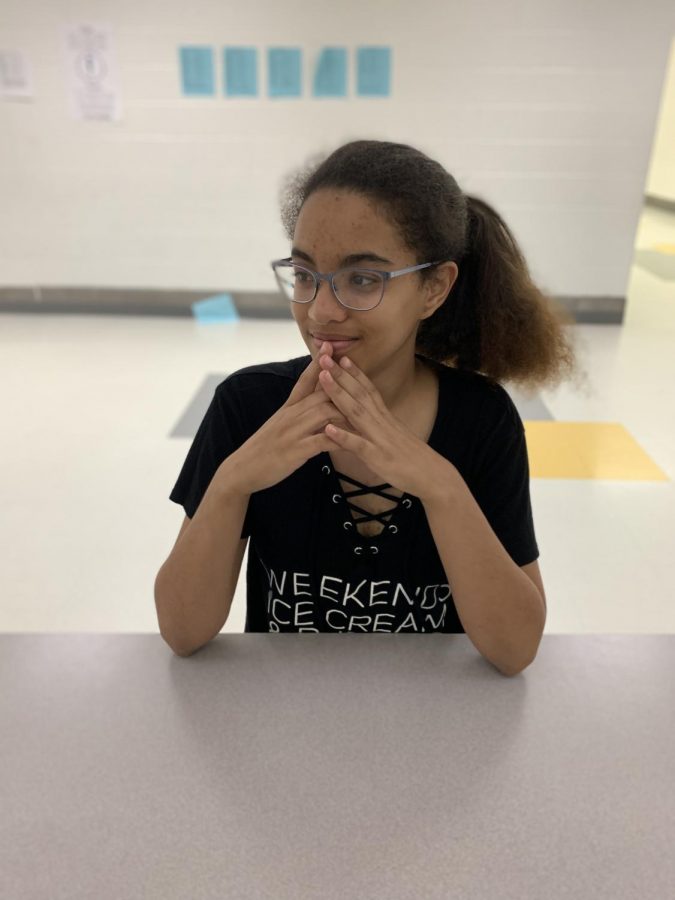 High School is a big part of people’s life, it’s where they can meet a person they want to spent their whole life with, or meet a friend they never would’ve thought they would of had before. Throughout the whole year 8th graders may wonder what being the new freshman is like, which some people even call the “Fresh-Meat.” Many people can have mixed feelings on going to High school some may be bad while some may be good. However more people have bad than good.

Quiera Walker ,8th grader, “I’m a little scared to go to high school. I’m very nervous because there will be a lot of people.” Walker said there are a lot of  people at the school and that worries her. “I am worried about losing some of my friends, and not being able to make any new ones,” she said. Walker said she is also expecting a big change, “I move in December to Illinois. I would rather stay in Texas than move to a new state, and I don’t want to lose any of my really good friends,” said Walker.

On May 22nd 8th graders at Dobie get to go tour Steele to see what they will be coming into next year, so hopefully the students won’t have a lot of stress when they first show up. “It’s cool that they are giving us a chance to go to know the school before we go,” Walker said. It would be the first time that Steele has given a tour to their new-coming Freshman. The best part is that it’s not the teachers giving the 8th graders a tour, it is some of the students who attend there and can answer any questions.

Brooke Frank, 8th grader, is nervous about how big the school is. She’s also worried about not having any of her friends in any of her classes. “I’m very nervous going to Steele because there are so many people that you don’t know, and the school is just so big,” she said. Frank is also very excited about all the memories she will make there, but she knows that even if some days may be bad, that there is also some good that will come with it.