Suicide is 10th leading cause of death in America 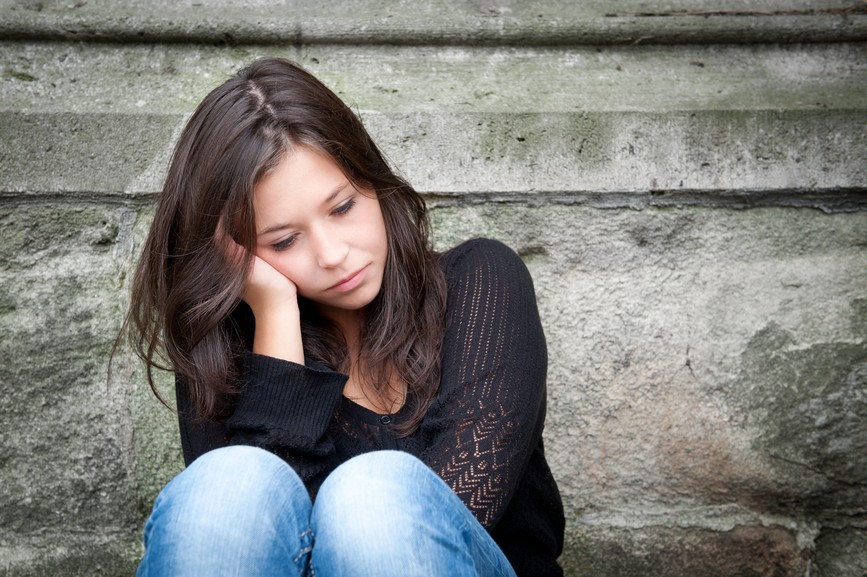 If you or someone you know are having suicidal thoughts, please call or text  1-800-273-8255. They are open 24 hours a day.
Suicide is the 10th leading cause of death in America. According to www.nbcnews.com suicide is the leading cause of death to teenagers. Studies said they don’t know what specifically has been driving this shift, but it has risen by 30% in the past decade and a half. Rates increased among boys and girls but more towards girls than anything.

Researchers have said they have no idea as to why the drift towards suicide has increased by this much, mainly younger boys and girls ages between 10-14. “Were seeing a trend,” they said. For years boys have had more risk than girls but now it’s changed. Girls are more likely to take their own life than boys.

For woman between the ages of 45-60 it has risen over 60%. That is more than double of the percent for men. They say it might be because of divorces, or people dealing with deaths of others but that could go both ways for males and females

One idea as to why many are taking their lives is because of shows and movies show suicide as this mystery almost like a trending thing. I’ve asked many people their thoughts on shows like “13 Reasons Why” and how people think it glorify suicide and what they think,” Katherine Pruden said. “I think it does because it’s just making profit on things in real life.  It feels like they made teens want to do something like this because they saw it on TV.”

Scientists believe that depression and anxiety and other mental health issues have increased because of how the world is changing around us. They don’t know how to stop this. If you are noticing signs of people thinking about suicide or anything like this go to a adult or someone you know is gonna help that person. Or if you are going through something and considering it go to someone you trust.

How to notice that someone is going through something if they are being down and disconnected, just ask them if they are okay. If they are not their “normal” selves then question them because they probably really want to tell someone about what’s going on with them.