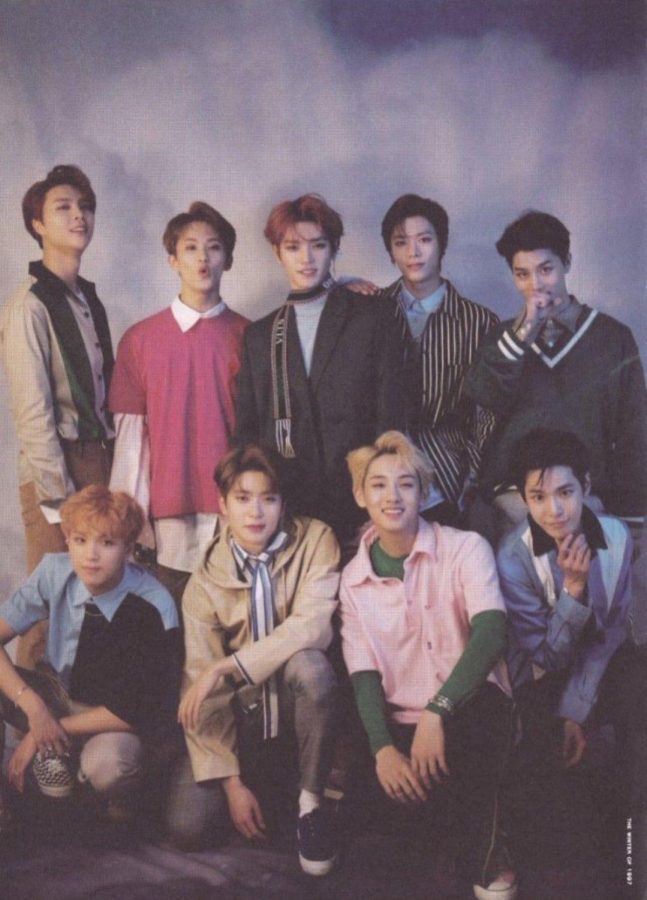 K-pop group NCT 127 revealed that they are bringing their first world tour to North America in April. Called Neo City – The Origin, a reference to the fictional city of dreams mentioned in the group’s songs, the tour will see NCT 127 perform their hit songs like “Cherry Bomb,” “Firetruck” and “Limitless” during their twelve concerts in eleven different cities throughout America.

The Neo City tour, which started in Seoul in January, will hold concerts in Japan until the end of March before traveling to the states. Starting in New Jersey on April 24, NCT 127 will continue to perform in Atlanta, Miami, Dallas, Phoenix, Houston, Chicago, San Jose, Los Angeles, Vancouver and Toronto. NCT fans will notice that two of the stops, Vancouver and Chicago are exciting achievements for the member’s Mark and Johnny, being their hometowns.

“We, NCT 127, have been preparing for this for a long time,” Mark expressed in a tour announcement video. “There were many obstacles we had to overcome,but what we’re seeing right now is the world. We’re moving into the world now.”

The ten-man boy band originally members of the SM Rookies, a development training team managed by the South Korean SM Entertainment Company. The group’s name is an acronym for Neo Cultural Technology while the number 127, is the longitudinal coordinate for the capital city of South Korea, Seoul. The announcement video hints that there will be more tour dates in other countries.

“We’re excited for the Neo City tour, so we hope you guys are ready and please look forward to it!” Jaehyun said over V Live.