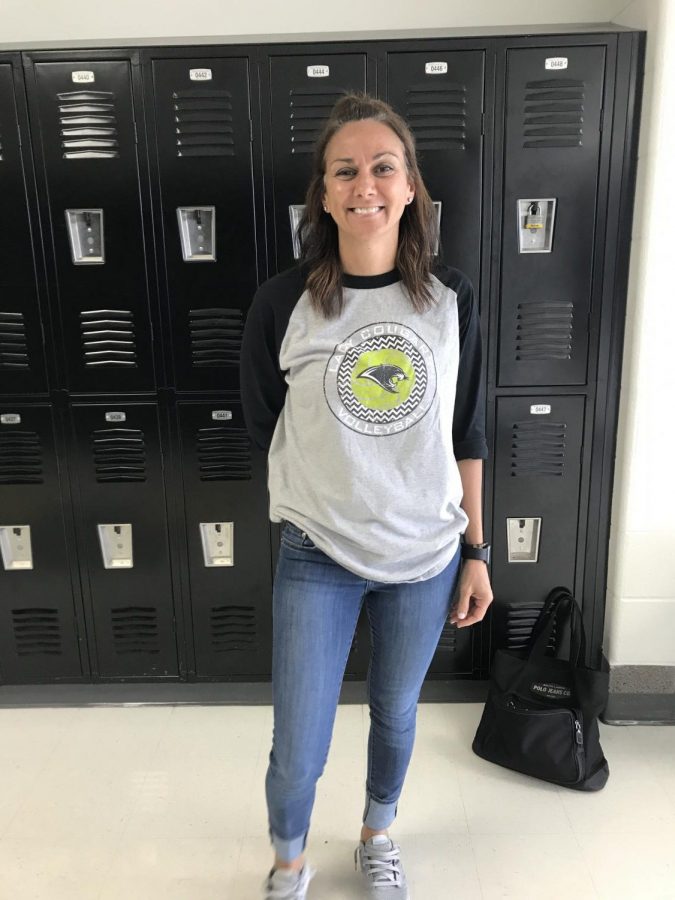 Mrs. Jessica Gonzales has always had a special spot for kids in her heart. Some would say she is their favorite teacher. The real question is how well do people actually know Mrs. Gonzales?.

Over the years Mrs.Gonzales, an instructional aid who works primarily in language art classes, has worked at Dobie for about six years. This school year 2019 will be her last year at Dobie before she heads up to Randolph High School. Her first job ever was driving a bus for daycare. Shortly after, her first working job was a teacher at Dobie Jr High School.

While Mrs.Gonzales did go to a four year community college in Fort Worth Texas, she had originally wanted to be a airline stewardess and travel the world. Once she had her first kid, she realized she was meant to have some sort of job involving kids.Teaching can be a difficult job at times, but Mrs.Gonzales cannot seem to get enough of her students.

“I’ve always had a passion for kids. I’ve known they were my calling. I like this age group;it is always fun witnessing all the hormones of middle schoolers,”said Gonzales.

Mrs.Gonzales’ family consist of a husband whom she has been married to for 22 years, a 24 year-old daughter who will soon be a University of North Texas  (UNT) student, and a 13 year-old son who is currently a student at Dobie.

While Mrs.Gonzales is dedicated to her students and a loving mom, she also values her hobbies. She loves anything to do with the outdoors, fishing, camping, going to the beach and much more.