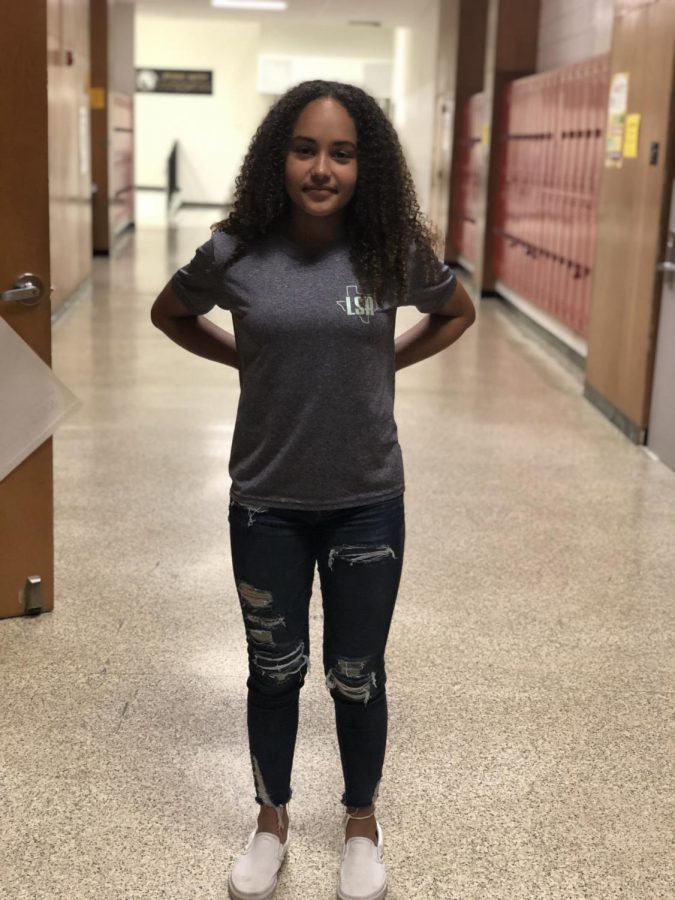 The best day of Ava Hunter’s life was fairly recent. On Saturday, April 27, Ava played at Houston Lone Star Regionals, a volleyball tournament. Hunter said that her team had not had a very successful season last year, but started placing this season. “I am very proud of myself because I have learned how to get better from one season to the next and I am very proud of my team this season because everyone has a common goal and is on the same page.”

Hunter’s first set started in the afternoon, but unfortunately they lost by two. We won the next set we played, but lost the next. They turned the day around when they won against two more teams by a large number. That placed them in the gold bracket for their age group. In this bracket, they would have to play against 13’s national team.

13’s national team already has a bid for finals. “ We played the toughest game we have ever played all but unfortunately we lost.” Hunter’s team walked out head held low and went to awards. “I was ready to cry and I just wanted everything to be over, but it was like I couldn’t believe my ears when I heard them call us fifth in the nation!” Hunter’s team became fifth in the nation. “ It was an unbelievable experience and It was the best day of my life,” she said.