The Muppets may have aged, but they’re still relevant 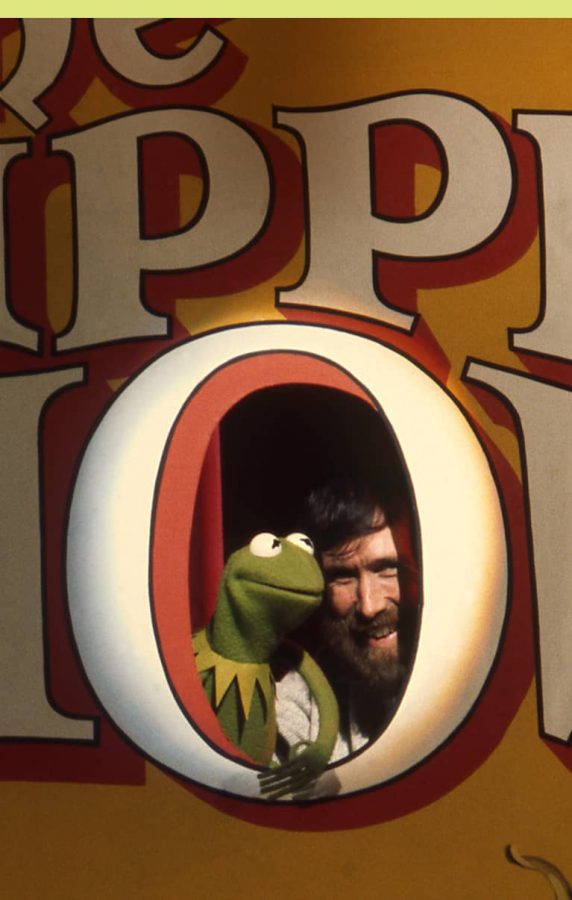 Everyone still seems to know who Kermit the Frog is, despite him and the Muppets being introduced to audiences more than six decades ago. He and his puppet pals are seen everywhere from movies, to television, to online videos.

Most would think that this franchise goes back to only about the 1970s, but they would be wrong. According to the Jim Henson Company Official Website, the first official Jim Henson puppet production was the television series Sam and Friends, airing on May 15, 1955. That was 64 years ago! It is amazing to think that even though most franchises from that time have faded into obscurity, The Muppets has managed to stay relevant with most people not even knowing how old it is.

When asked how old she believed The Muppets to be, seventh-grader Isabella López said that they were probably around “50 or less years old.” In response to the true age being revealed to her, she said, “Fine, they’re old anyway.”

López wasn’t the only person who underestimated the long and rich history of these puppets. In fact, when prompted with the question, most people answered with the same answer of 50 years.

All except one. Lee Akers an eighth-grader who guessed a whopping 67 years. When provided with the answer, Lee, similar to many others’ reactions, said, “Wow, that’s impressive!”

With the knowledge of just how long-lived they are, the question arises: how did they do it? How did a silly children’s show about puppets manage to survive for so long, to stay on top? How did they accumulate an international fanbase, which only seems to be growing every day? Upon asking several different Dobie Students, the responses gave such variety that there could be no definitive “answer” as to how they managed to carry on through the years.

Eighth-grader Alexis Lenninger said that what she appreciates most about The Muppets is “their talking mouths.” Others, including eighth-graders Stella Longoria and Owen Moore, said they like their voices and “everything”, respectively. While some students seem to be able to value the puppets in a more innocent, childlike manner, others seemed to approach their reasons in a surprisingly mature way.

“I really like the simplicity of it and how they tackle bigger issues,” said eighth-grader Lee Akers.

One such plot is found in the movie The Muppets. In it, a character struggles with the fact that she is in a relationship where she is not receiving the same amount of love she is giving. Unfortunately, in a world where love is often rushed into and not carefully thought out, many can relate to the narrative and see themselves in the character’s situation.

Tara Johnson, an eighth-grade classmate of Lee’s, said, “Even though they’re so old, we can still appreciate and laugh at it.”

The answer may be out there somewhere, but seeing how these goofy marionettes seem to appeal to everyone in such different and personal ways, it’s likely that we won’t find out for a long, long time.

Only a powerful and patient man could create such a successful name for himself. Powerful and patient he was, though unfortunately short-lived. The Jim Henson Company Official Website writes that Jim Henson, the famous creator of The Muppets, died at the age of 53 on May 16th, 1990, just one day after the 35th anniversary of his first show, Sam and Friends. A great man was taken from this cruel world too soon, taking the nation by shock. People now are still in disbelief of how much he accomplished in such a short time of living.

Tara Johnson was very hopeful for dear old Jim with a guess of him making it to his late 80s. When she was told just how short his life really was, she said “Wow, that’s really young…I find that super surprising.” Owen Moore, an eighth-grader, seemed even more hopeful with an answer of 89 years old. When he realized how young Henson really was, he said it was “spooky.” Indeed he was young, and he left a monumental legacy that those who live decades longer than him can only dream of accomplishing.

Overall, those that were interviewed seemed to have a generally positive opinion of The Muppets. Even more surprising was that everybody knew who they were, which just goes to show you how popular they are. Dobie students seemed to be more united over their shared appreciation of the silly felt puppets.