Personal view: I would go to Mars if I could, so would other students 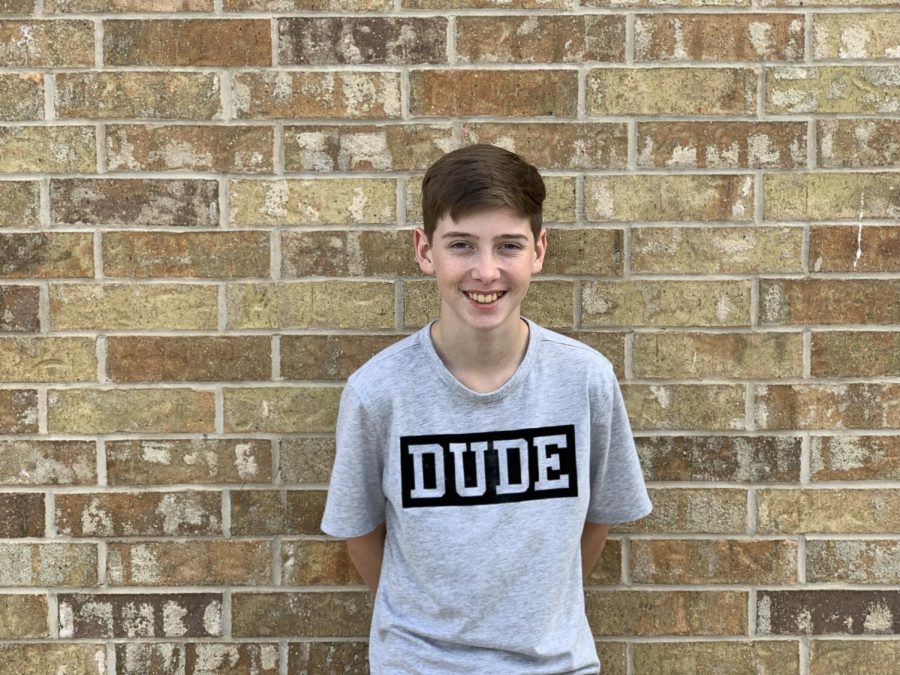 I’ ve always been interested in going to Mars because I love science and also like exploring. Why Mars? I think Mars would be the most important cause its behind the moon and we have been to the moon so it would be smart to explore to other planets like Mars.Also it would be easier to go there if we had the equipment.

Mars is the fourth planet from the sun and is the second smallest planet in the solar system. Named after the Roman god of war, Mars is also often described as the “Red Planet” due to its reddish appearance. Mars is a terrestrial planet with a thin atmosphere composed primarily of carbon dioxide.

Other students would go to Mars too, if they could. Jasmyn Martinez 8th, said she wouldn’t mind the trip. ”The only way i’m going to Mars is if I can take a car because I have no knowledge on space or other science thing that include stuff about space,” she said.

My mom really doesn’t like me exploring because I most likely wouldn’t come back. If I were to go to Mars, I would go for about 6-8 years. I feel like I would be the biggest nerd there. I would  take notes because it probably would be a one time experience.

Mrs.Higgins, 8th grade language arts teacher, fears that her students will not follow the rules if they went to Mars. “I would be fearful for the students safety and scared for their health, ”she said.

According to The European Space Agency (ESA) has captured this stunning image of Mars from top to bottom with its Mars Express craft which is currently in orbit around the planet. This slice shows Mars from its north to its south pole, with frozen ice caps on top and bottom of the planet.

Scientists still aren’t sure why the hemispheres are so different. “The split between Mars’ two hemispheres is known as the martian dichotomy, and remains one of the greatest mysteries about the planet. “ESA scientists said in a statement: “Was it formed due to geological processes within Mars’ mantle?”

Did the planet’s crust once comprise various moving tectonic plates, as we see on Earth, that pushed against one another to form the dichotomy? Could it have been created by one or more colossal past impacts — or by another process entirely?”

Jasmyn Martinez, 8th, If I could go to Mars “I would probably take a car because it would be easier for me to drive a car, rather than a rocket ship,” she said.

NASA’s Push to Save the Mars InSight Lander’s Heat Probe
NASA’s InSight lander, which is on a mission to explore the deep interior of Mars, positioned its robotic arm this past weekend to assist the spacecraft’s self-hammering heat probe. Known as “the mole,” the probe has been unable to dig more than about 14 inches (35 centimeters) since it began burying itself into the ground on Feb. 28, 2019.

“We’re asking the arm to punch above its weight,” said Ashitey Trebi-Ollennu. “The arm can’t push the soil the way a person can. This would be easier if it could, but that’s just not the arm we have.”