Many Dobie students aren’t fans of the dress code 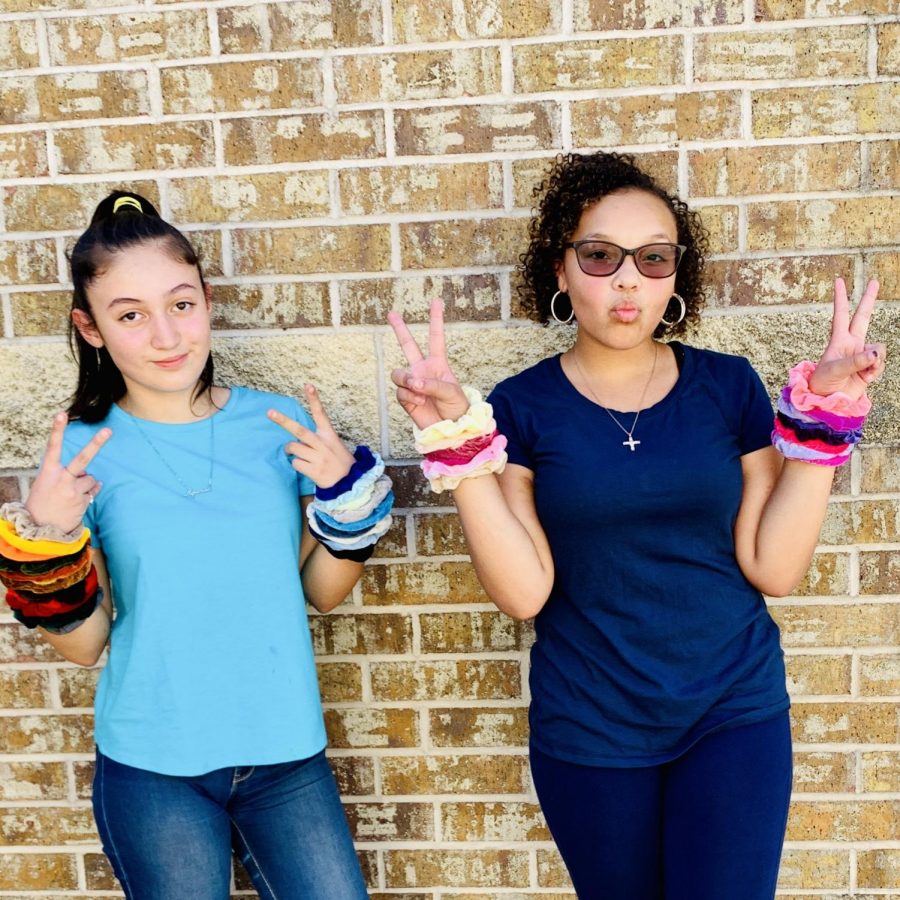 The dress code policy of Dobie Middle School is a policy that requires all students to dress in proper attire according to the guidelines. The student dress code can be found in the SCUCISD 2019-2020 Code of Conduct, linked on the Dobie Jr. High School website. According to the dress code, some examples of what can’t be worn are:

Many students of Dobie think the dress code is not very fair. Harley Jones, an 8th grade student, seems to have mixed feelings about the dress code. Although Jones believes in some guidelines being necessary, she expressed her thoughts on what changes need to be made. “It’s kinda fair [but] they choose random things like the holes [in jeans], being a little [high] or super high,” she said. “They should let the girls have more options on what they wear, like crop tops.”

When asked how she would rate the code on a scale of 1 -10,  Jones said, ”I give the dress code a five because some stuff is understandable and some stuff is kinda too much.”

The school’s policy states, the purpose of the dress code is to provide guidance to students and parents for appropriate school attire. Enforcement of the dress code is also a primary means for helping students to learn proper attire required for success in getting and keeping employment. “People should be able to wear what they feel comfortable in! Some things are understandable and some are unfair,”said jones She also expressed  that there may be more rules for girls than for boys. “I feel like the boys don’t get in that much trouble like the girls.” “Boys mostly do get in trouble for [sagging] their pants or muscle shirts or the boys that wear [too short] shorts.”

Aubrey Thompson, 8th grader, had similar feelings like Harley jones about the dress code. “I know that they have a strict dress code for the girls for reasons, but I think it’s still a bit ridiculous,” said Thompson.  “I think Dobie should change the girls dress code, because girls like to wear certain clothes to express their personality and they can’t with this dress code. Thompson said her rating on the dress code,  “a five, because in a way they are trying to have the boys stay to the code and the girls have a variety of clothes.”

Although Thompson feels that a dress code is a “Good Idea”, she did express other concerns.  “I think the dress code is a good idea, because they have a dress code for the girls not to wear stuff up in there butt and not for shirts to be too short.”

Maybe the question is not if people need the dress code, but maybe we should be asking ourselves a different question… should we be regulating boys and girls proper attire by gender, or by expression of personality, or by a conservative society? I found that most people don’t have a problem with rules, they just want them to apply to everyone and not just to one gender.

According to the website FindLaw, clothing is an expression of ideas. Schools take some of those privileges away for specific reasons like requiring girls and boys to cover up, while also keeping in mind the importance of self comfort. Today in most states the laws allows individual school boards to make dress code rules for students within their district. Promoting a safe and disciplined school environment in efforts of preventing interference with schoolwork and discipline. These policies are to encourage uniformity of students yet allowing students to feel comfortable while also having some freedom of expression,  as long as it meets dress code.