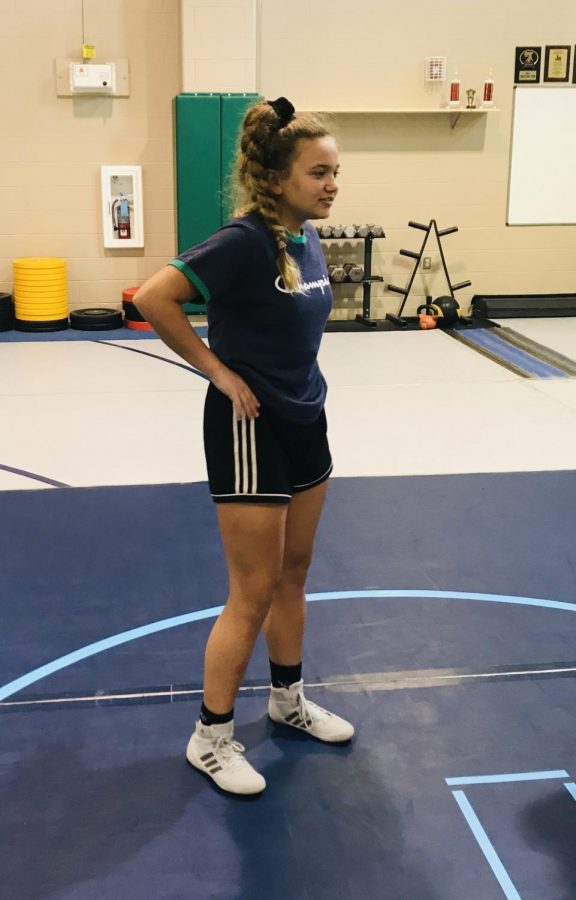 Many students play sports in school and play club sports outside of school. So, what effect does that have on their in-school physical activities? Multiple Dobie Jr. High athletes were asked about their skills and asked if out of school sports help with their skills.

Javon Toliver, an 8th grader, said he plays basketball in multiple leagues outside of school. He recently played in a tournament and won. “I don’t really need to practice outside of school sports, because I would be good anyways,” Toliver said.

Micaiah Hubbard, a 7th grader, said she plays volleyball in and outside of school. She says that it sometimes affects her sleep. “It only affects sleep when I get home late,” said Hubbard.

Jacie Horn 8th grader does wrestling outside of school. She never works out during school, but she does work out after school and every weekend. “When I work out I mainly focus on my leg strength. So I mainly run.” Jacie said.

People who do sports both in and outside of school are staying physical and taking care of their body. Both ways are beneficial to them, it’s always up to personal preference. In the end, people will always do what is best for them.