Dobie students have big plans for this Halloween

Most popular candy is Jolly Ranchers 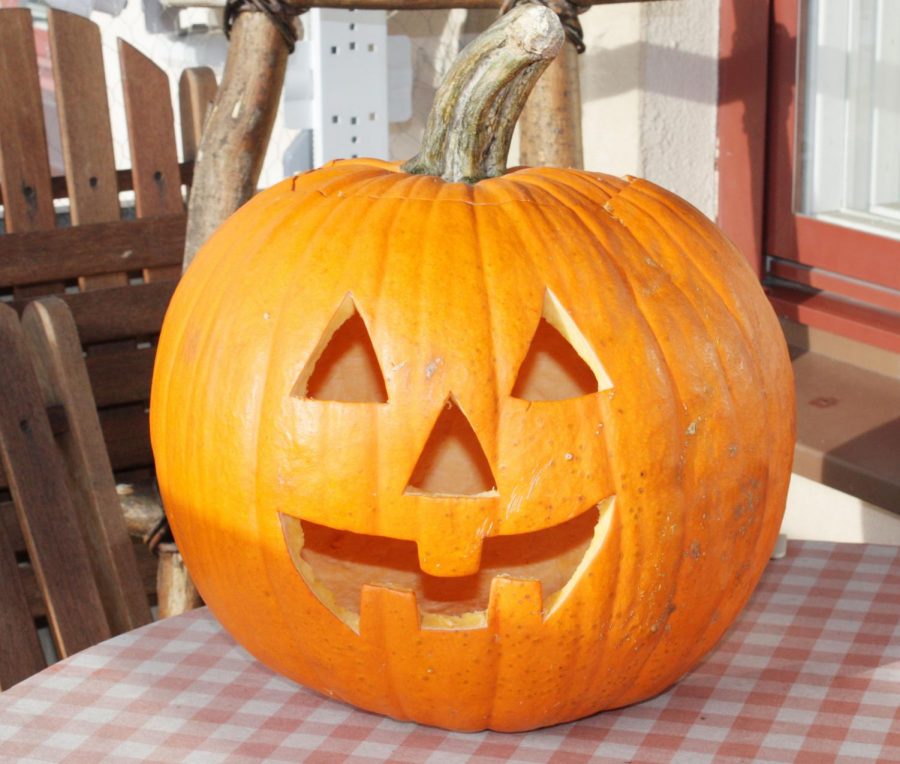 Every Halloween, people agonize over what costume to wear, and whether or not they will get their favorite candies. There are many questions about the celebration: what Dobie students plan for the event, if they are trick-or-treating this year, how they feel about the holiday, and which October treats they prefer. After extensive research, these answers have been uncovered.

In a Dobie Halloween Survey about what people like about Halloween, 38% of Dobie students said they like hanging out with friends and family the most on Halloween. Students mostly don’t want to get licorice in their candy bag, while most students want to get Jolly Ranchers this year. Annelise Kemter, an 8th grader said, “I’ll be passing out candy and watching a horror film.”

Halloween is a holiday loved by many because of the delicious treats involved. Stella Longoria, an 8th grader, said she really hates Smarties Ropes. “I like Lemon Heads ‘cause I get sick if I eat too many sweet things, so I like sour candy,” said Longoria.

Skittles are a liked candy all around  the world. Haley Wagner, a 7th grader, said,  “I like the flavor and the taste of skittles; I also like how colorful they are.’’

Other people may enjoy other things like candy corn the most. Niobe Williams, an 8th grader, said that “I’ve liked candy corn for the longest time.’’

Many unpopular candies this year include anything chocolate, Licorice, Circus Peanuts, and Candy corn.

Costumes are a main part of the spirit of Halloween.

Cadence Palmer, an 8th grader here at Dobie, said she’s going to dress up as a VSCO girl.  The costume will consist of shell necklaces, messy buns, and hydroflasks. “A VSCO girl is a joke that was from an app called TikTok,” said Palmer.

Ryan Winter is an 8th grader here at Dobie. He’s going as a zombie, he was also a zombie last year. “I like to dress up either to get a couple laughs or scare people,” said Ryan Winter.

According to History.com, “Halloween is an annual holiday celebrated each year on October 31, and Halloween 2019 occurs on Thursday, October 31.”

Some people believe that Halloween is an event for the younger kids. A Time Article states, ”Most teenagers stop dressing up and trick-or-treating somewhere between the ages of 12 and 16…”

Ariyanna Hughes, an 8th grader attending Dobie, believes she is getting too old for Halloween. ”I’m not dressing up, but I’m taking my younger brother,” said Hughes.

Others disagree, and think Halloween is for all age groups. Michael Hackett, and 8th grader, is one of these people. ”I am going, and I’m gonna be Steven Universe,” says Hackett. He says Halloween is fun no matter how old you are, because free candy is free candy.

Kiah Bradshaw, an 8th grade Dobie student said what she likes about Halloween. “I like the ability to hide ourselves and for one night be whatever or whoever we want to be without judgement,” said Bradshaw.