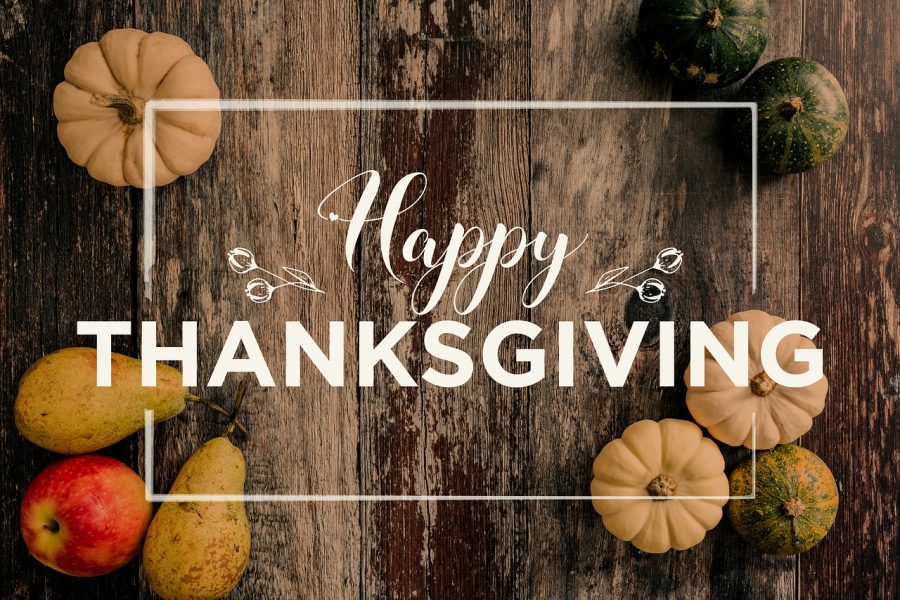 Americans celebrate Thanksgiving every year, but do they know why? The holiday has been celebrated since before 1800 when President Washington made it official. Thanksgiving is a national holiday celebrated on the fourth Thursday in November by the United States, according to the History.com website.  In 1621, the Pilgrims and the Wampanoag Natives celebrated a harvest feast that is now known as the First Thanksgiving.

According to History.com, in 1620, the Pilgrims arrived at what is now known as Plymouth, on the Mayflower. They were suffering from the brutal winter and outbreaks of disease. When they moved ashore they received a visit from an Pawtuxet Native, known as Squanto .

He taught the pilgrims how to do all sorts of things. From how to avoid poisonous plants to how to catch fish. During the November of 1621, after the corn harvest had been a success, Governor William Bradford invited a group of their native allies to a feast, now known as the first Thanksgiving. The feast lasted for three days, there is no known record of the exact menu.

parts to be split into two parts the left part and the right part. The wishbone can be found in the neck of the turkey.

During the American Revolution, The Continetal Congress marked one or two days of Thanksgiving a year. Until 1789, President George Washington  issued the first Thanksgiving proclamation to be celebrated on November 26. In 1817, New York became the first state to adopt an official Thanksgiving holiday.

Fact 1: Turkey was not part of the first Thanksgiving menu, we do know that lobster, seal, and swans were. The average number of calories consumed per person is 4,500.

Fact 2: There are four towns in the United States named “Turkey,” they can be found in Texas, Arizona, Louisiana, and North Carolina.

Fact 3: The tradition of football with Thanksgiving began in 1876 with a game between Princeton and Yale.However the first NFL to be played on Thanksgiving was in 1920 with the Detroit Lions against the Dallas Cowboys.