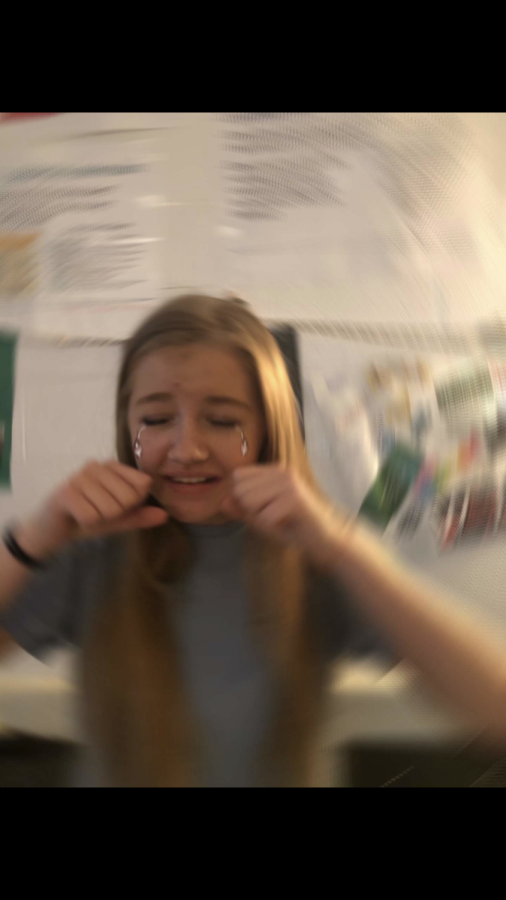 Mental health is a huge part of our society. One in five teens suffer from some type of mental disorder, according to the  Suicide Prevention Resource Center website

The National Association of Secondary School Principals reported on their website that the U.S. Surgeon General report indicates that one in five children and adolescents will face a significant mental health condition during their school years. Mental health disorders affecting children and adolescents can range from attention deficit hyperactivity disorder (ADHD) to autism, depression, eating disorders, schizophrenia, and others.

Anxiety and depression both deal with the limbic system, which deals with our negative emotions and memories.

Many students suffer from stress; it’s actually quite common. Dobie students say that homework is their main source of stress. They’re not alone. Homework can affect both students’ physical and mental health. According to a study by Stanford University, 56% of a students’ considered homework a primary source of stress.”

Cadence Palmer, an 8th grader at Dobie, said she feels the pressure at school. “School is very stressful for me. Between constant school work, relationships and tests, I feel like I don’t have enough time to rest,” said Palmer.

Lauren Brochu, an 8th grader, said she also feels stressed but she tries to keep a sense of humor about it. “Homework makes me so stressed out some days, sometimes I want to drop out!” Brochu said jokingly.

Another common source of stress is the hallways. Students’ say it makes them stressed because they have to get places and they can’t because there’s so many people. Stella Longoria, an 8th grader at Dobie said, “Sometimes the school hallways make me too stressed, because I can’t move anywhere.” Many students agree that hallways stress them out, just take a look in passing period!

Depression is a common, serious illness and not a personal weakness, it’s also very treatable. Some students go through depressive episodes as well. According to the American Family Physician Journal website, the prevalence of major unipolar depression in children and adolescents is increasing in the United States. In 2016, approximately 5% of 12-year-olds and 17% of 17-year-olds reported experiencing a major depressive episode in the previous 12 months.

Anxiety is in an enormous part of a school environment. “70 percent of teens say anxiety and depression is a “major problem” among their peers.” According to the National Education Association website NEA Today,

Panic attacks are very common during school hours. Some are caused by all the pressure students are put under.High achieving students face the pressure a lot from their own parents.

Emma Rinehart an 8th grader is one of those students she says, “I feel a lot of pressure because I don’t want to disappoint my parents and I want to succeed,” she said.

Students also get very overwhelmed with the amount of homework they receive and get anxiety. Ariyanna Hughes, an 8th grader here at Dobie says,” Sometimes we have too much homework and not enough time to do it”. She also said that some days they get so me from every class,which makes her panic.

Editors’ Note: Mental health at Dobie is something we sweep under the rug and in the future need to pay more attention to. We need to realize its a very normal and natural thing that people go through. If we address it and normalize the issues students’ are facing, it won’t be so scary to ask for help. For help, talk to a trusted adult or call the National Suicide Prevention hotline 24 hours a day: 1800-273-8255 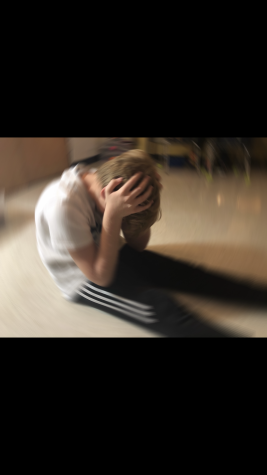 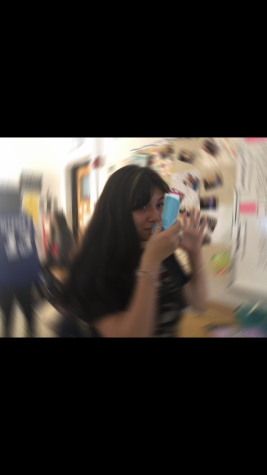