What are they, and what’s being done to stop them? 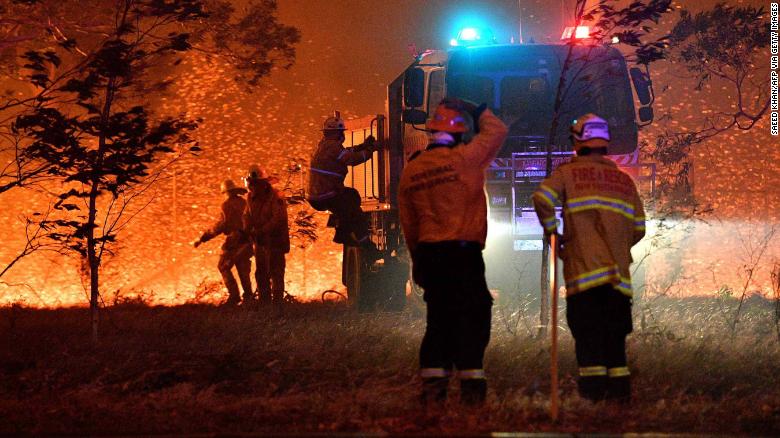 When did they start?

According to the New York Times, the Australian bushfires started in late October of last year…

It all started when trees in Mt. Gospers, New South Wales, that lacked rain from consecutive winters, were struck by lightning. Their dryness made them perfect fuel for The flames.

…The fires are still burning, and it’s been three months. The fire, mostly, has been contained, but several more have sprung up across the continent.

What is Australia losing?

Over the course of the Australian fire season the fires have claimed 30 lives and over 3,000 homes. 3 of those losses are from firefighters that died after their C-130 “Hercules” crashed. With human losses aside, the ecological losses are also staggering.

Millions of animals have been killed, and over 16 million acres of land have been destroyed. Along with that, a smoky haze has engulfed the country, rendering helicopter flight impossible… Until now.

How big are they?

The fires covering the continent range from small, relatively tame fires that are easily contained, to huge blazes that cover acres of land.

Some fires are so large in fact, that they can be seen on satellite images. 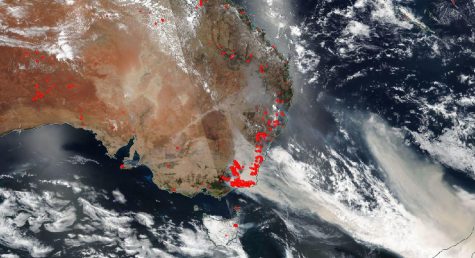 Firefighters across Australia have come together to battle these terrible fires. Helicopter reconnaissance was not able to be completed until recently, due to the slight clearing of Australia’s haze, caused by an abundance of smoke.