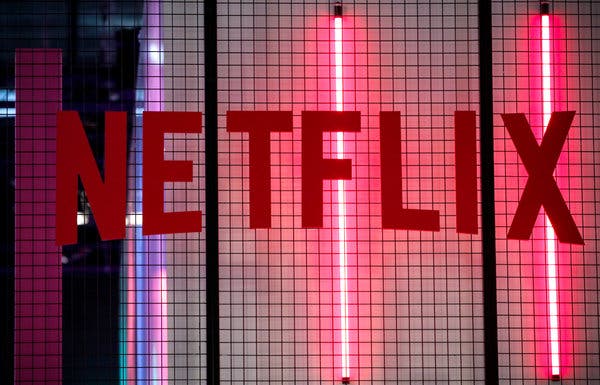 With 117.58 subscribers, Netflix is a big part of people’s daily routine but are people too connected to Netflix? Some Dobie students say yes.

Dontae Carter, 8th grader, explained how he enjoys the different varieties. “It’s a way of showing us different videos and stuff we can watch,” said Carter.

According to www.nytimes.com, Bird box was the most watched movie in 2019.

According to www.marketwatch.com, “Netflix reports that its 117.58 million subscribers watch 140 million hours of content on average per day, so Streaming Observer editor-in-chief Chris Brantner divided the number of hours by the number of subscribers to find that the average user spends 1 hour and 11 minutes (or 71 minutes) each day watching Netflix.”

Over 50 countries enjoy “Netflix.” North america uses Netflix the most. Latin America is Netflix’s largest market with growth potentials. Netflix has its own awards called the Flixies.