Movie Review: Parasite by Bong Joon-Ho is a genius thriller 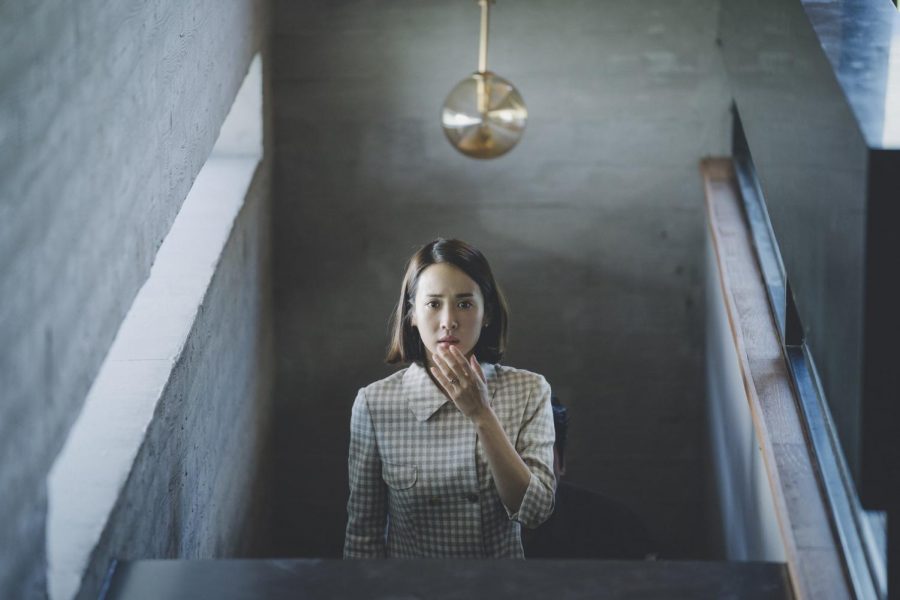 After Bong Joon-Ho’s Parasite won four Oscars and was nominated for six, I knew I had to watch it. I was curious as to how a foreign film won an American award, especially the famed Best Picture, when it was against masterpieces such as Joker, 1917, The Irishman, Jojo Rabbit, and more. Although I don’t much trust this industry, the movie had to be extremely good to win against the other, much more hyped-up, movies. Although the movie arrived on Hulu on April 8th, I wasn’t able to watch it until the 21st.

The film opens with a comedic tone, with Ki-woo Kim and his sister desperately searching for some sort of Wi-fi connection in their destitute home. Their poorness is further displayed when they are shown using fumigation as free extermination while they are folding pizza boxes. Ki-woo is given a symbolic rock said to bring wealth by his friend Min, who then offers him a job tutoring a young girl from the rich Park family while Min is away. Ki-woo gets the job, and slowly but surely the entire Kim family has infiltrated the Park home and are living like kings. Without going into too many details, things quickly turn South for the poor Kim family, the rich Park family, and others.

I was enthralled by this film, I couldn’t tear my eyes away (until I was momentarily forced to, that is). The commentary on Korean class discrimination mixed with symbolism all tied together in a drama thriller was genius. You will find several different themes that may seem innocent at first, but as you watch on, the more and more sinister each character and their motives become. The set-up for each plot twist is incredible, and you can tell a lot of thought went into the film.

This is definitely a movie that you would watch more than once. You notice something new each time. My eyes have been opened by just a few people pointing out obvious things on the internet. As Youtube commenter Amanda said in the comment section of Insider’s The ending of Parasite explained, “I could make a dissertation using the ideas and theories of this commentary section. This is pure gold.”