COVID took the travel out of summer for some 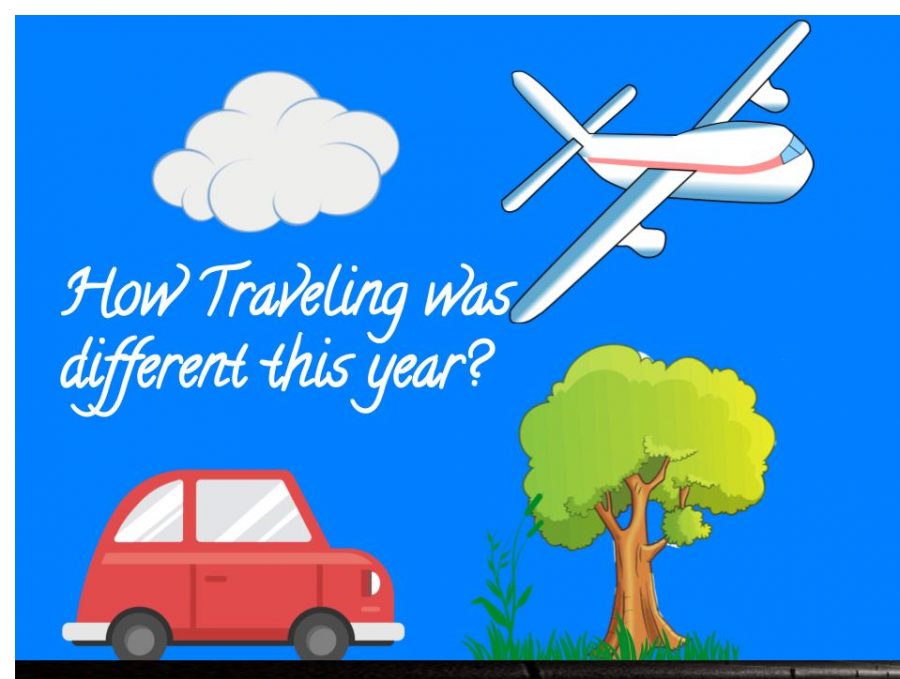 Summer trips were affected by COVID-19 in many way. Some people canceled their trips. Others changed the destinations of  their summer fun — but one thing is for sure: summer was changed for all by COVID-19.

Some people decided that driving in a car instead of an airplane would be safer. “We would rather take our car because we know that our vehicle is clean,” said Jordann Neskora, 7th grader.

However some people did go on summer trips even with the pandemic but were not able to do everything they wanted to do. “Me and my cousin were unable to go shopping because most of the stores were closed,” said Kendra Hinze, 7th grader.

At least the people who did go on trips got to see family or have a good time. “My favorite part of our trip was seeing my cousins,” said Hinze, 7th grader.

Quite a few people had to switch up what they were doing because they were not able to go on their trips. “Instead of going on our trip, we ended up going hiking a lot,” said Neskora. “Before COVID-19, we had plans to go to Disney, the Four Corners, the Grand Canyon, and Colorado,” said Neskora.