My view: Why I support President Trump 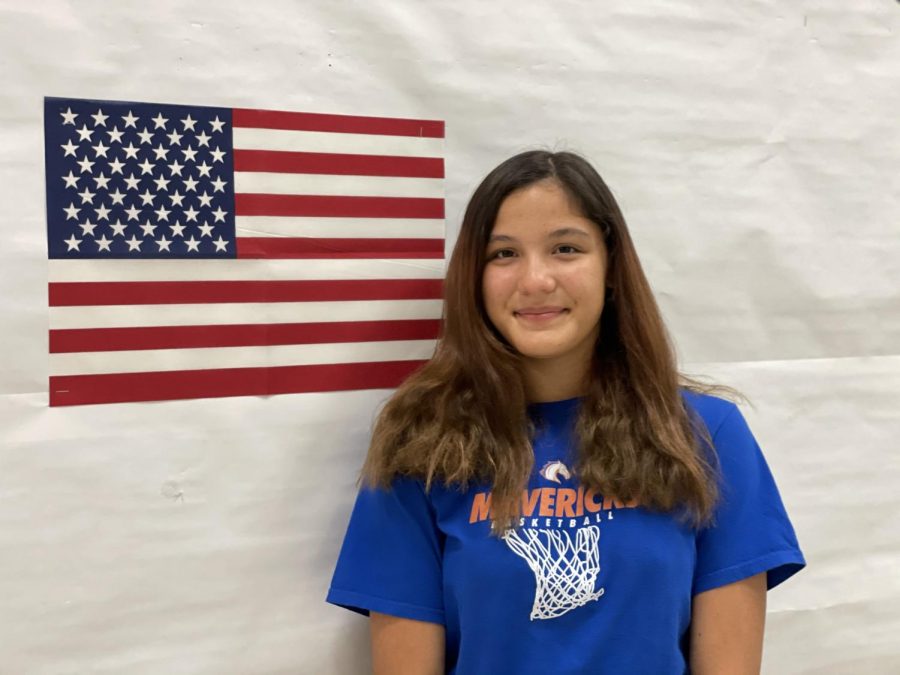 I am a Republican and I believe that President Trump should stay in office for 4 more years because Trump has done a lot more for our country than any other president. He continued to deliver for the forgotten Americans.

Unemployment is at record low this year, the number of job openings outnumbered the unemployed workers to fill them by the widest gap ever; wages are rising and low wage workers are experiencing the fastest pay increases. Fifty-seven percent of Americans say they are better off financially since Trump took office.

He delivered the biggest blow to Planned Parenthood in three decades. Thanks to Trump’s protect life rule that prohibits Title X family planning funds from going to any clinic that performs on site abortions planned parenthood announced this year that it is leaving the title X program barring a court victory. This is a major Pro-Life victory and another reason Christian conservatives continue to support him.

Trump has created over 400,000 million jobs since the elections for more people to get jobs

He has also done manufacturing jobs growing at the fastest rate in more than THREE DECADES, and new unemployment claims recently hit a 49 year low and he has the lowest African American unemployment rate ever recorded same with Hispanics and Asians and with women too.

Trump signed the ‘’Allow states and victims to fight online sex trafficking Act’’ (SESTA) which both give law enforcement and victims new tools to fight sex trafficking. In 2018, the department of justice (DOJ) dismantled and organization that was the internet’s leading source of prostitution-related advertisements resulting in sex trafficking. Trump’s immigration and customs enforcement’s homeland security investigations arrested 1,588 criminals associated with human trafficking.

Trump recently signed 3 bills that benefit native people. One gives compensation to the Spokane tribe for loss of their lands in the mid-1900s, one funds native language programs, and the third gives federal recognition to the Little Shell Tribe of Chippewa Indians in Montana.