Personal view: I am standing up for what I believe in 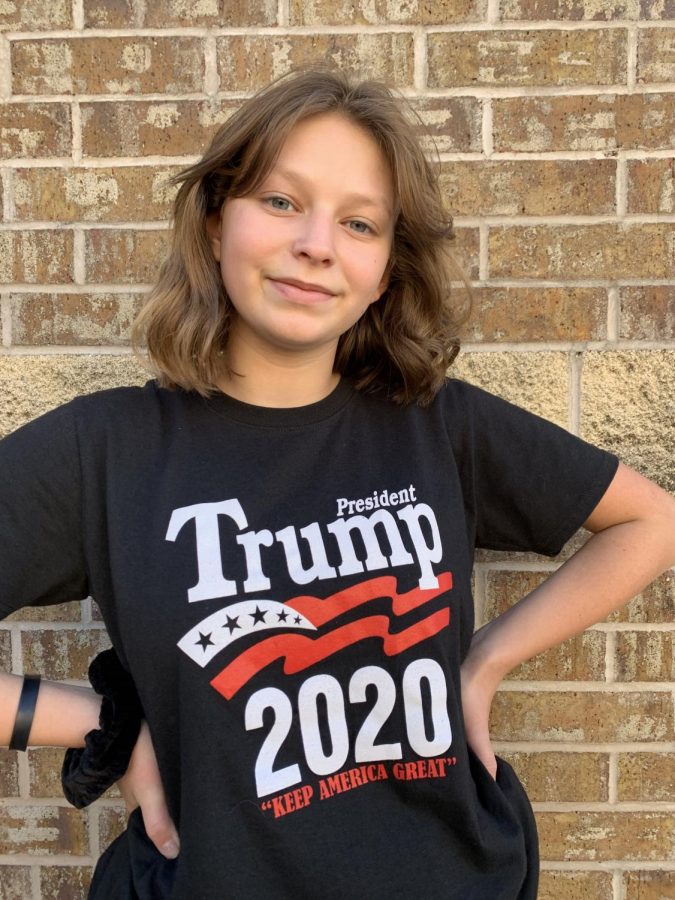 Right now in America we are struggling to find middle ground. We are divided in two: the right and the left, Republican and Democrat. I am a Republican. We as Americans are on the verge of losing our freedoms that are in the US Constitution.

As Americans we need to stand up for what we believe in, so they say but as soon as we open our mouths and they don’t agree with it they tell us to be quiet. Well I am not going to be quiet anymore. I am going to say what I have learned about the political world.

When Obama was in office the economy was crashing and we practically ignored it, we were paying five dollars a gallon for gas, 43 million people were living off of food stamps and while Obama was in office he doubled our nation’s debt by almost $19 trillion dollars people said it would take a miracle to recover and when Donald Trump came into office that’s exactly what he was, a miracle. Nearly five million American were lifted off of food stamps.

Trump allowed fracking, opened restrictions on the US oil workers and did not buy as much from the Middle East countries, that helped with the debt Obama created.

Trump created almost 4 million jobs since the election, more Americans are employed then ever recorded before in history, African-American unemployment is at it lowest rate ever recorded along with Hispanic-American and Asian-American, women unemployment has reached lowest rate in 65 years and these things are not even half of what Trump has done for the economy and Americans that is why I support Donald Trump.