Our view: politics should come down to human rights 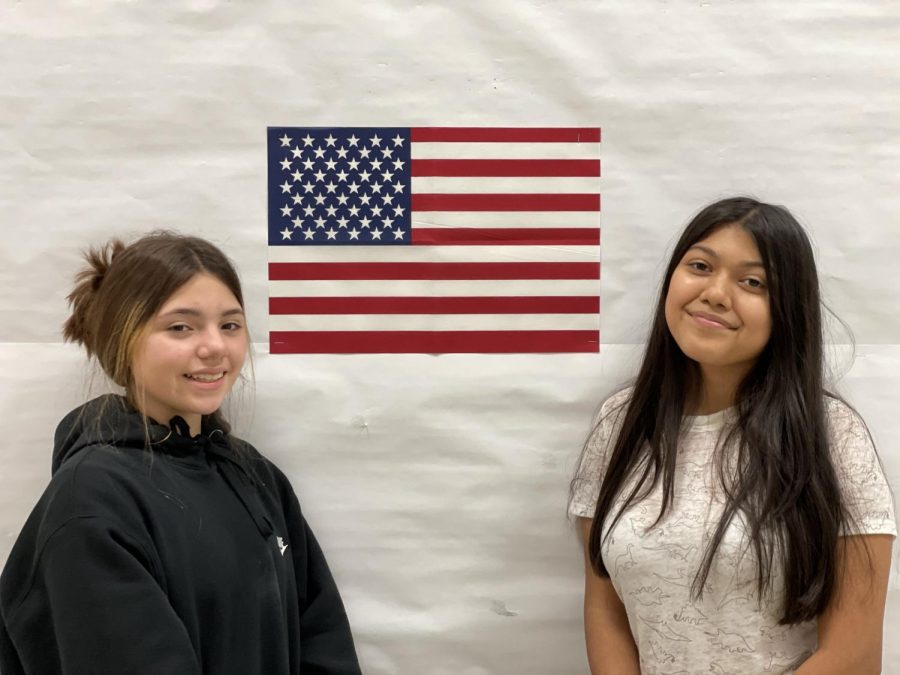 Politics is a big thing in our world or our society today, and everyone has different opinions, but it comes down to human rights. With the Black Lives Matter movement, the 2020 Election it seems like everyone is fighting with each other. These days everything is considered political. The sad thing is that basic human rights are considered political. When people are fighting for their rights to get married to someone they love, or even someone basic human rights as a person and so much more stuff is concerted political when really people want to be accepted for who they are.

The election is  a huge deal. People have learned over time that their voice does matter. It’s a scary thing that citizens and people are scared for their rights at such a young age. The election is important because we choose who we want to represent our country. We want you to know that your opinion does matter. No matter your age no matter your background your voice  matters. It’s kinda sad to say that we live in a country that doesn’t have free healthcare, that our president doesn’t believe in climate change, that our president thinks its a deadly virus that has killed almost 2 million people is a hoax.

The Black Lives Matter Movement  is a big issue some people say it’s political, and others say it’s basic human rights. With all the Black Lives Matter protest it caused many families to talk about it, students at school to talk about it as well. This movement became more noticed due to the killing of George Floyd and Breonna Taylor. They both were killed due to police brutality and this has been going on for years. There is this website called “sayeveryname” and on this website has the name of people killed due to police brutality from 2010-2020 and it’s sad that the list is so long.

People are fighting against human rights. Many people I know have lost friends due to this just for people to be treated equally. And it’s sad that none of their killers are in jail. They all are walking with no jail time. A teenage boy named Kyle Rittenhouse killed two innocent protesters and he is walking a free man. Image how their family feels knowing their child killer is walking like he did nothing wrong. This is just wrong in so many ways, but still when we try to protest we are still considered bad people who are tearing out town apart when in reality we tried to do peaceful protest and we still didn’t get justice so this is what we have to do to be heard.

Another  “political” issue is gay marriage  it’s sad that someone marrying the love of their life is a problem to some people. I shouldn’t have to be worried that my cousin wont  be able to legal marry to someone they love. People that are apart of the LGBTQ+ community should be scared to walk down the street scared of people saying something rude, trans people shouldn’t be scared they are going to get beat up for who they are. Trans people need to be respected for their identity. We don’t care if your religion is against it, ITS THEIR IDENTITY.

Just a reminder you are loved, you matter, and you are  never alone <3

Resources that we used for our research