All About the Strange History of Groundhog Day 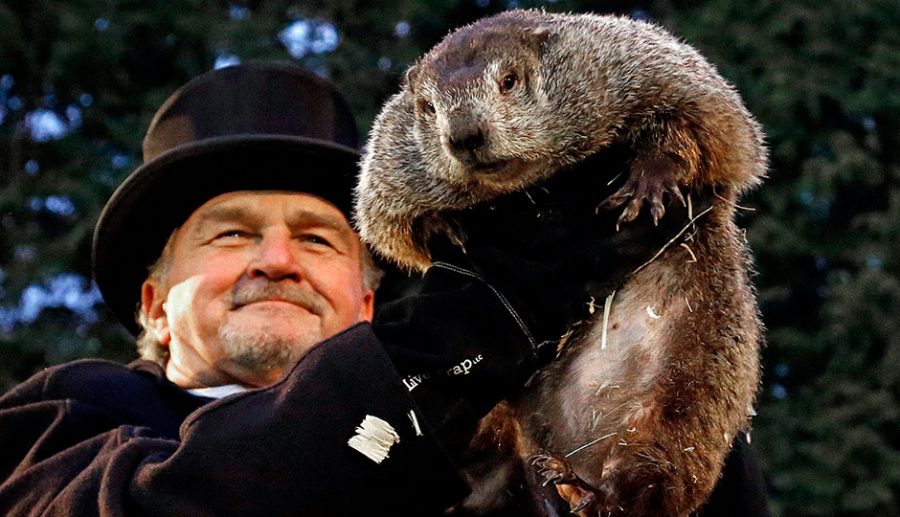 Groundhog day is a fun winter tradition for many people. It’s nonsense, it involves fat animals, and in it’s own way dumb, and that’s exactly why people love it. Fat groundhog with a weird name is a weatherman! What’s not to like? The beloved holiday is celebrated by Americans everywhere.

But Groundhog Day isn’t from purely America. According to History.com It’s evolved from an ancient Chinese tradition where clergy would bless and distribute candles needed for winter. The candles represented how long the winter would be. Germans adapted the tradition, instead having hedgehogs see their shadow, much like today’s. When German settlers came to America in 1845, they kept the tradition running but groundhogs instead of hedgehogs, because they were more common. 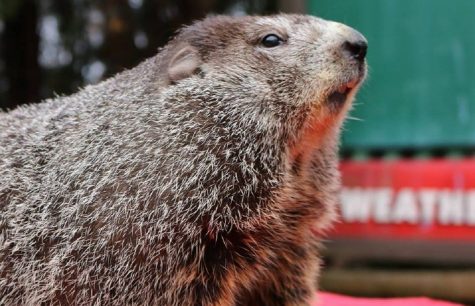 Punxsutawney Phil, the groundhog, also has an interesting history. He was named after a small German town, Punxutawney, and King Phillip, but he used to be called Br’er Groundhog. In the early American groundhog days, the groundhog was eaten as a main entreé after his prediction, but that stopped soon after it began.

Punxsutawney has some weird facts about him. He is 136 years old and has a wife named Phyllis, and no kids. He drinks a special drink called Groundhog punch every year that keeps him alive for so long, and lives in a library. He has a personal bus and a climate-controlled wood stump to live in.