Why Doesn’t Dobie Have Girls Football and Boys Volleyball? 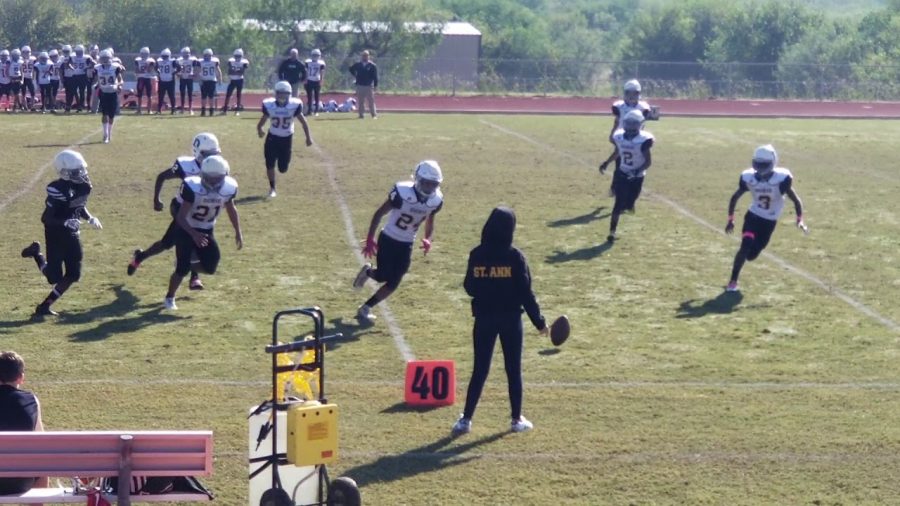 The Problem
Dobie is not a bad school. It’s big, sort of clean, the people are mostly nice, it’s an average school. But everything has flaws, and one of Dobie’s lies is a bit of sports. Dobie has a lot of sports teams, including girls soccer, boys soccer, tennis, boys basketball, girls basketball,  girls track, boys track, girls cross country, boys cross country, boys football, and girls volleyball. There’s a lot, but when I looked, I noticed something. Where were the girls football and boys volleyball teams? 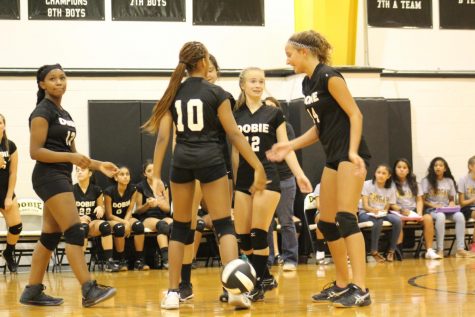 Girls probably haven’t played football because they’re smaller and slimmer than boys. But there are a lot of girls that have a broader body type and either way, it doesn’t really matter what your body type or height is at all. Former NFL player Jack Shapiro was a shocking 5’1, shorter than many of the girls here at Dobie.

I have no idea why boys haven’t traditionally played volleyball. There’s no shape that helps players, except maybe height, but boys are naturally tall. I guess that it’s just always been a girl’s sport, and no one in charge seems to want to have it open for boys.

The Solution
Okay, this problem is super easy to solve. The district would allow teams for girls football and boys and funding would come partially from the cheer funds. Cheer is really fun, but I’m convinced that they don’t need monogrammed  backpacks and fuzzy grey hoodies from the school. Kids could fundraise to get money for uniforms and more balls. Coaches with experience in football or volleyball take time after school or during PE/Athletics to meet with the players and practice for upcoming games.

But the bigger question is would anyone want to do this? I asked some of my friends and so far, most of them said that they wished they could play football or volleyball but can’t because it’s not offered in SCUC.